Australian scientists have unveiled a ground-breaking test that could save millions of lives. They have developed the world’s first blood test aimed at detecting melanoma in its earliest stages, often before the human eye can detect it. 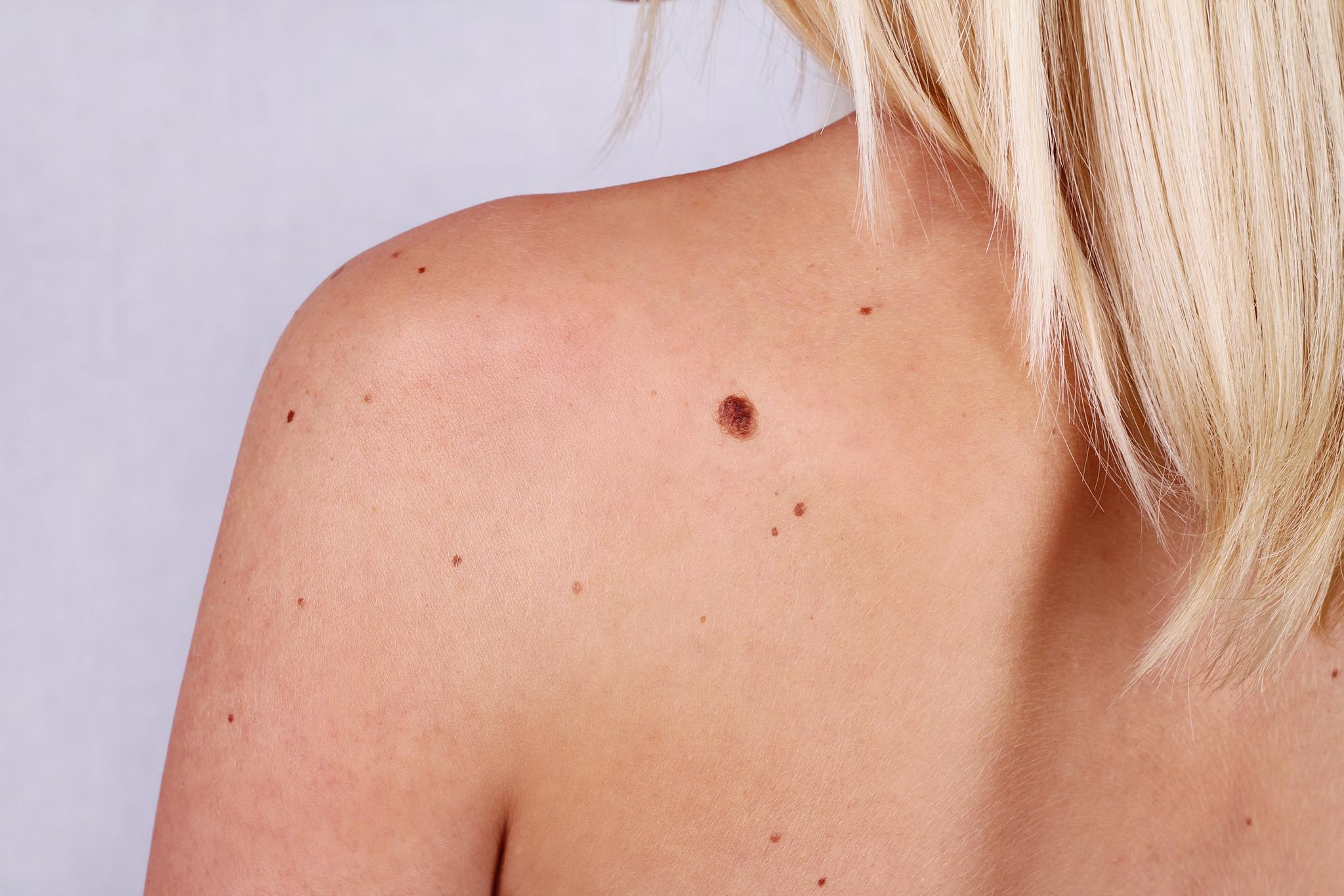 Developed by scientists at Edith Cowan University, the test finds melanoma by pin-pointing auto-antibodies produced by the body to combat the cancer’s early growth.

A trial of 200 people, half of whom had cancer, yielded accuracy of 81.5 %. And now a new clinical trial over the next three years will strive to up that accuracy rate to 90%, in the hopes that is could be approved for use in half a decade.

Prof Mel Ziman, head of the research team, said the blood test could hasten diagnosis. “Often in routine clinical practice, it can be a little difficult to tell an early stage melanoma from a mole,” she told the BBC. “This blood test will fit in when the patient goes to the clinic to determine whether the lesion is a melanoma. The physician could do the test first before feeling like they have to do a biopsy.”

And there is a great reason to detect melanoma early-for survival.

“If we can remove the melanoma when it is less than 1mm thick, you have a 98-99% chance of survival,” she said. “As soon as it spreads further into the skin, survival rates drop dramatically.”

What do you thinking about this revolutionary test? Would you take it? More more information on melanoma, click here.