Kristen Stewart to be honored at the 2021 Gotham Awards

This is exciting news! 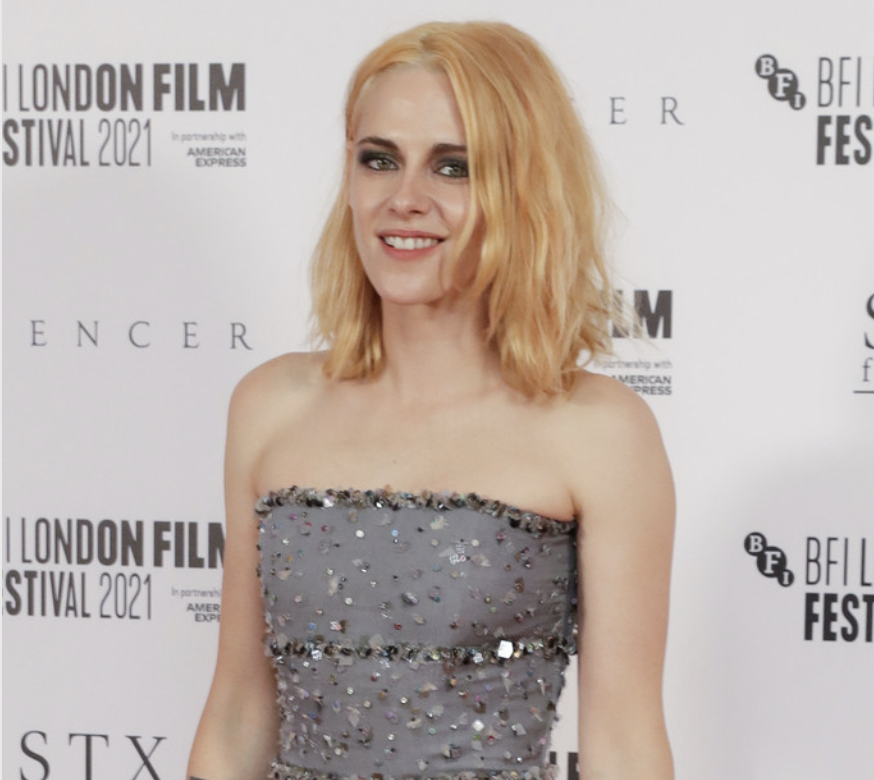 Kristen Stewart will receive a Performer Tribute and President of Magnolia Pictures, Eamonn Bowles, will receive the Industry Tribute during the 2021 Gotham Awards Ceremony taking place live and in person on Monday, November 29, 2021 at Cipriani Wall Street in New York City. Nominations for the Gotham Awards will be announced live on Thursday, October 21, 2021.

Stewart’s performance as Princess Diana in Spencer has been lauded as the best of her career and has garnered growing Oscar buzz. It releases on November 5, 2021 and was dire3cted by Pablo Larrain.

Jeffrey Sharp, Executive Director of The Gotham Film & Media Institute, stated: “We are tremendously proud to honor Kristen Stewart, whose superb performance as Princess Diana in Spencer marks yet another artistic peak in a remarkable career which spans some of the most successful studio films and iconic independent films of the past two decades. By consistently taking on bold and challenging roles across genres, Kristen has established herself as one of the most respected and beloved artists in the independent film community that we represent here at The Gotham.”

It looks like yet another exciting Gotham Awards this year. Will you be watching?