Great news on the animal front! Just this past week, both Denver and Aurora, Colorado lifted their previous bans on pit bull ownership. 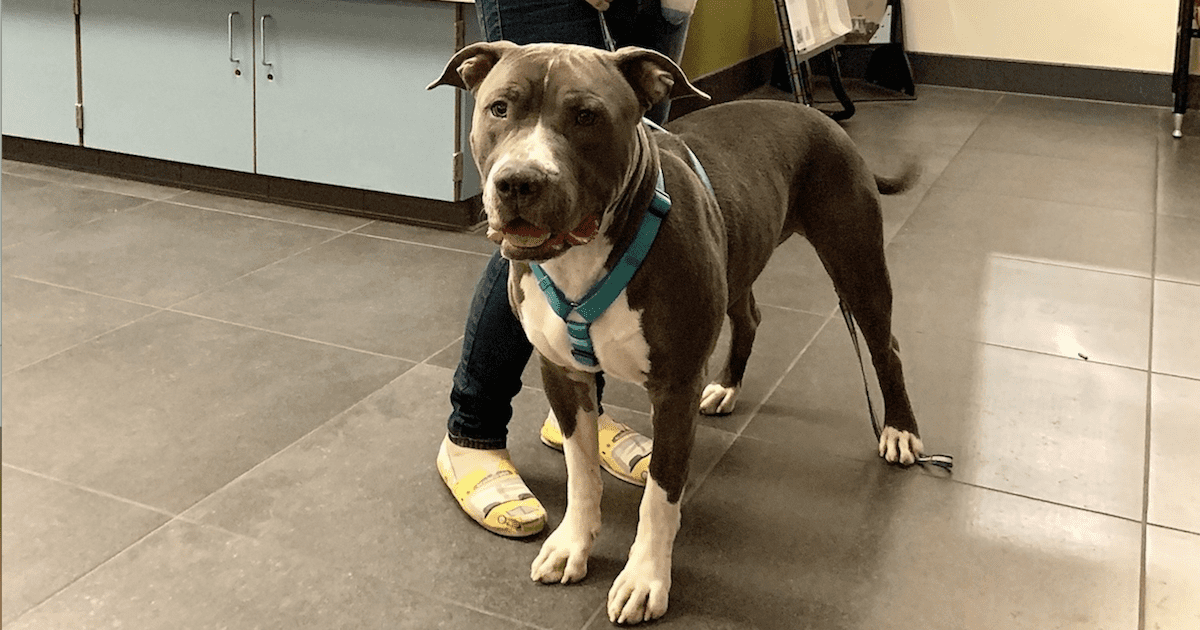 In Denver, the 30-year-ban was lifted with a 64.5% voting approval on this ballot measure. This new piece of legislation requires that all pit bull owners have their dogs microchipped and maintain a restricted license. They can only have two pit bulls per home, must maintain the appropriate paperwork for their dogs, pay higher fees than other breeds, and have no complaints of their pitties for three years.

And Aurora, Colorado has followed suit. This city has relinquished their 15-year ban on this dog breed. On Monday, the Aurora City Council voted 7-3 to repeal the law banning its city’s residents from owning pit bull terriers, American Staffordshire Terriers, and Staffordshire Bull Terriers.

And just this month, the first pit bull in 30 years was adopted from a Denver shelter! The pit bull, named Gumdrop, was adopted into a Colorado Springs home, to a family with an infant. And they renamed him Odin.

“We are so excited to celebrate the first Pit Bull adoption since the new breed ordinance! ????????????❤️ ⁠,” the Denver Animal Shelter announced on Facebook earlier this week. “Gumdrop was so happy to go home with his new family! Today is a day of celebration! ????????❤️???? .”

So what do you think of lifting this pit bull ban? Comment below and let us know! And please adopt don’t shop. Save a life from an animal shelter or animal rescue group.