First teaser released for the Sex and the City revival series

Rejoice, Sex and the City fans, because we are one step closer to seeing Carrie and Big’s relationship in the present day. 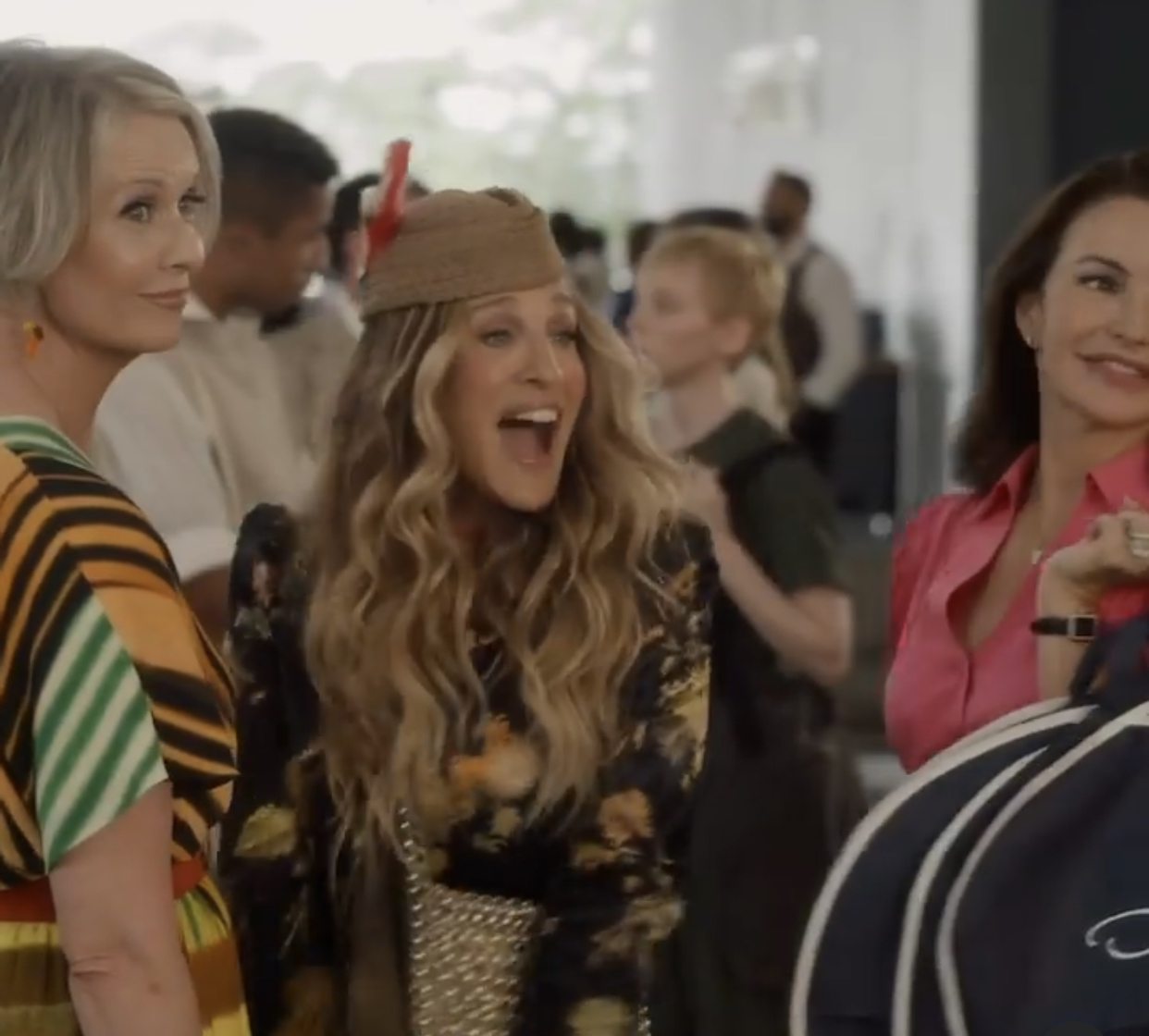 HBO Max has just released the first teaser of the Sex and the City revival series, And Just Like That. And it seems that Carrie and Big are still involved-sharing a steamy kiss in one of the scenes. But will it last? Is this a flashback to another time? Could it be a dream? Are they still together? So many questions still on the table!

What we do know is that several of the SATC men will be making a return, including Willie Garson’s Stanford Blatch, John Corbett’s Aidan Shaw, Evan Handler’s Harry Goldenblatt and David Eigenberg’s character of Steve Brady.

Of course, we will miss Kim Cattrall and her epic character, Samantha Jones. (I wonder how they will address her absence in the series, if they do?). But look for new character to join the cast, including Sara Ramirez as Che Diaz, Sarita Choudhury as Seema Patel, and Nicole Ari Parker as Lisa Todd Wexley.

So for now, I guess we will have to wait and see. But check out the clip below, which includes the teaser, and let me know what you think by commenting on this post!