Look of the Week

Ginny & Georgia star, Antonia Gentry, is having an amazing year. Her show is a hit, and she was just nominated at the MTV Movie Awards for Breakout Star. She also killed it on the red carpet at the awards show. 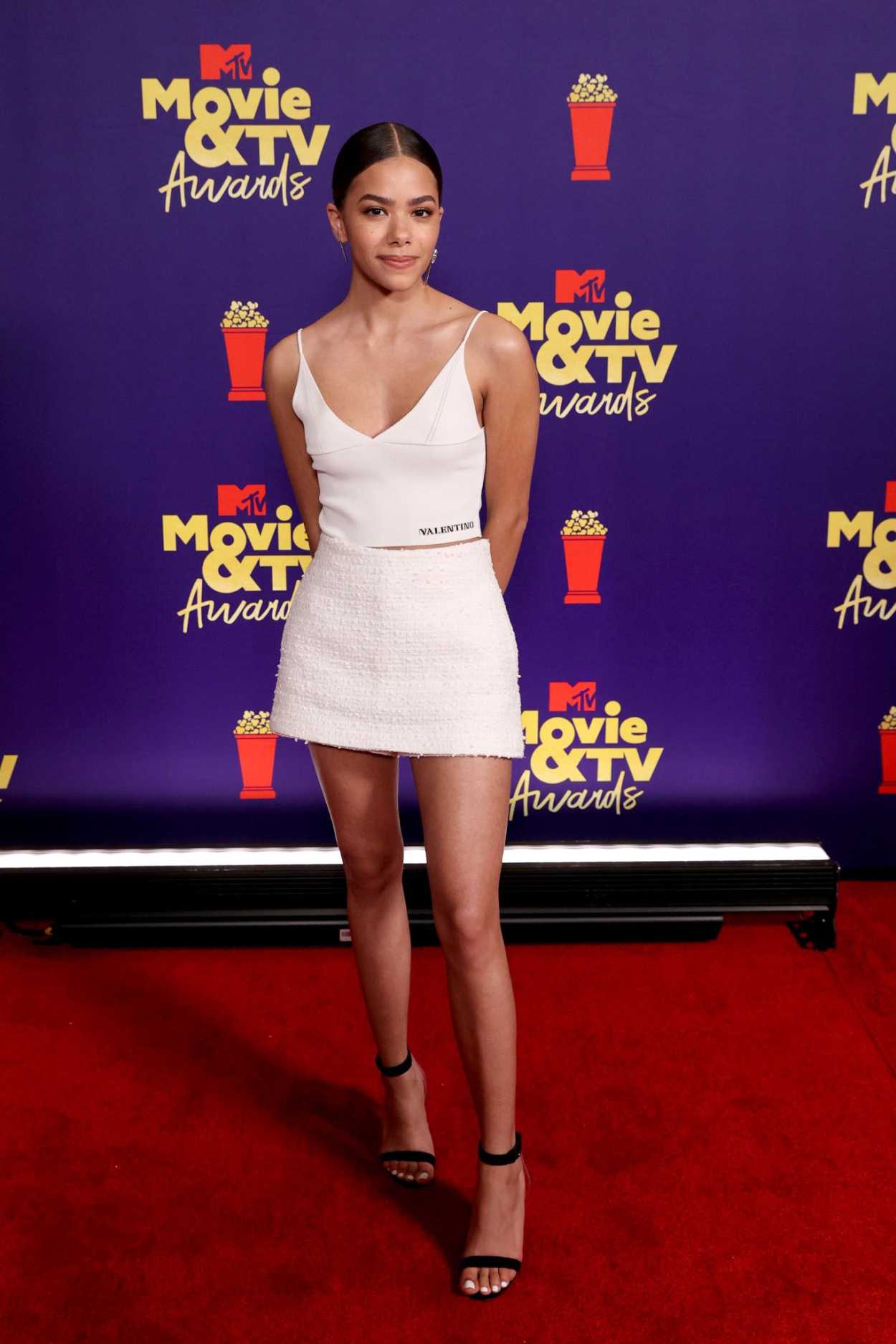 She rocked this tweed Valentino skirt and top, paired with chic black heels. Bonus points for the sleek bun, uncomplicated jewelry and white mani/pedi to match.

Sometimes I love a nonfussy, pretty look like this at awards shows. How about you?