Posted on December 1, 2021 by Roxy — No Comments ↓
The kick-off to Hollywood awards season has begun! 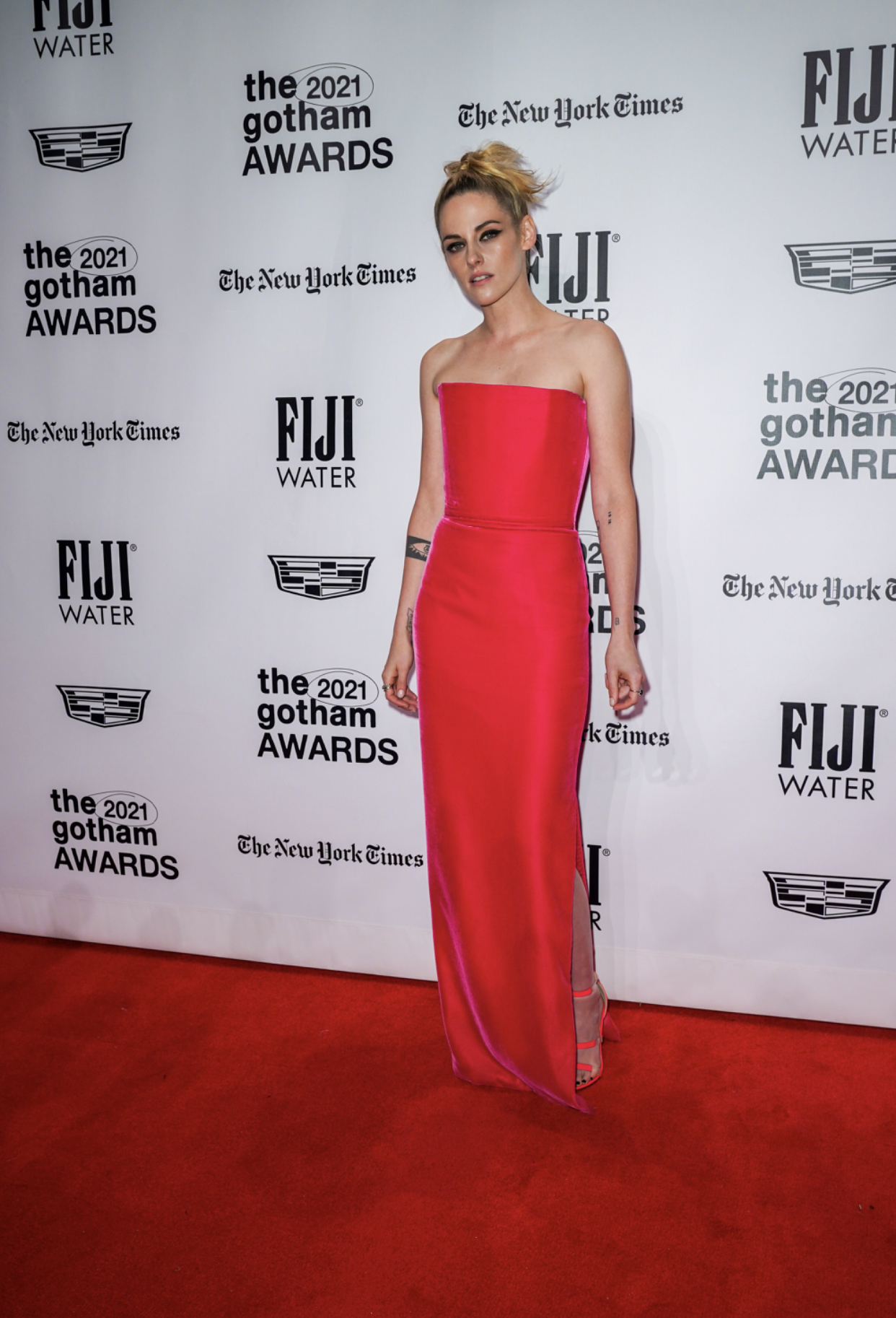 I just returned from NYC where I attended and covered The Gotham awards. This is always a fun evening honoring the best in film and tv. And it was held at Cipriani Wall Street which served up delish fare including short ribs, tiramisu, and their signature peach Bellinis. 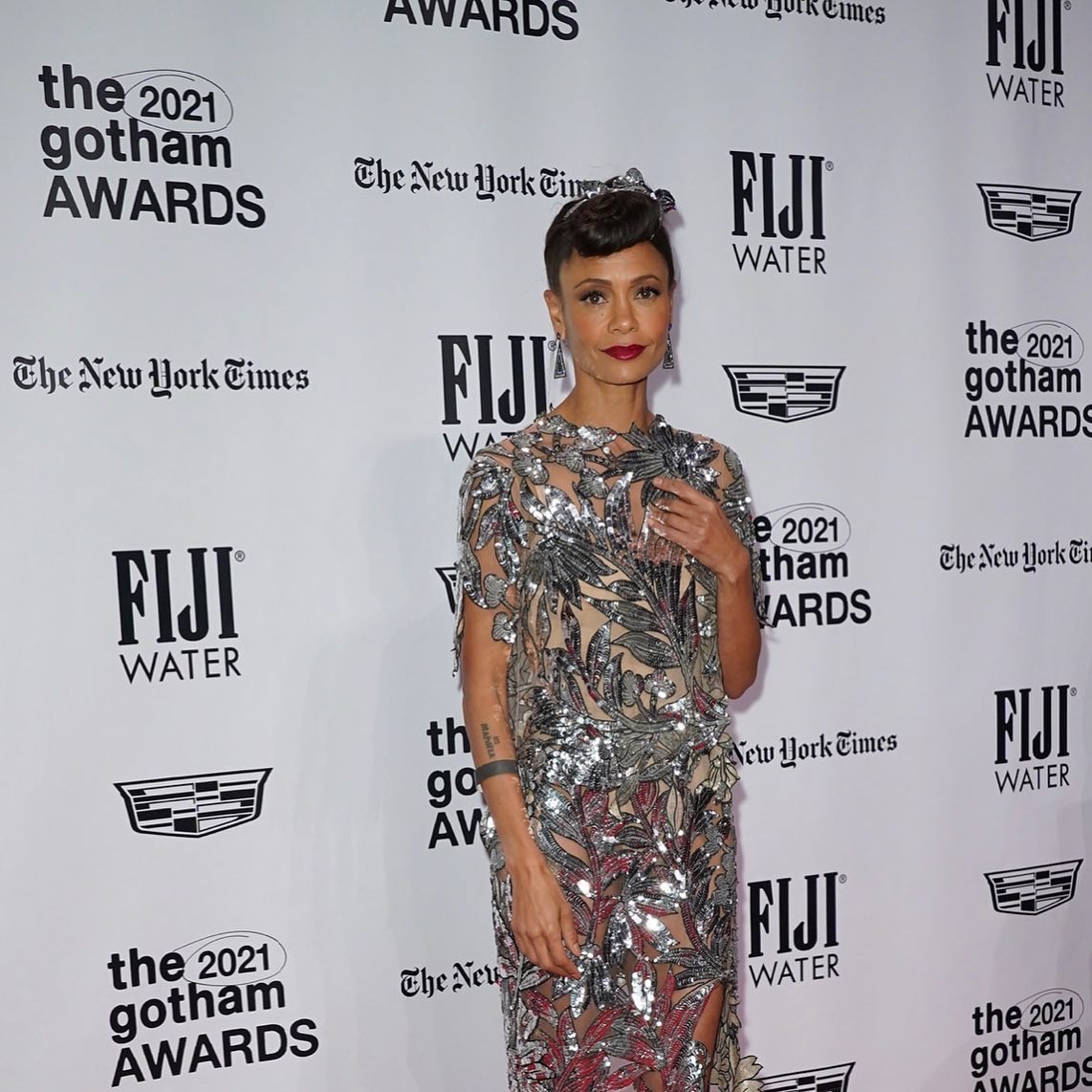 And since we were all online last year for The Gothams, guests, honorees, and presenters were ready to dress up and go all out for these awards. 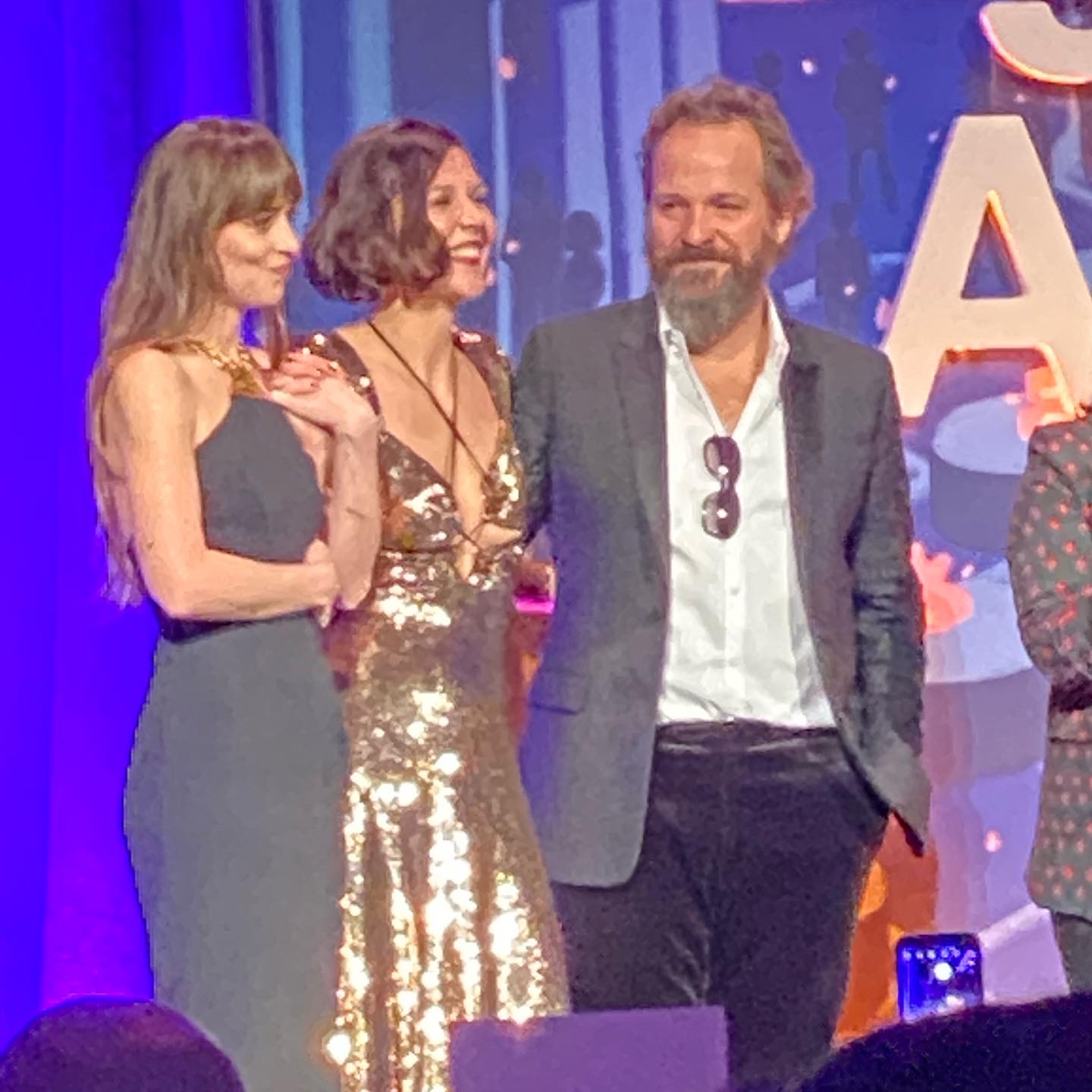 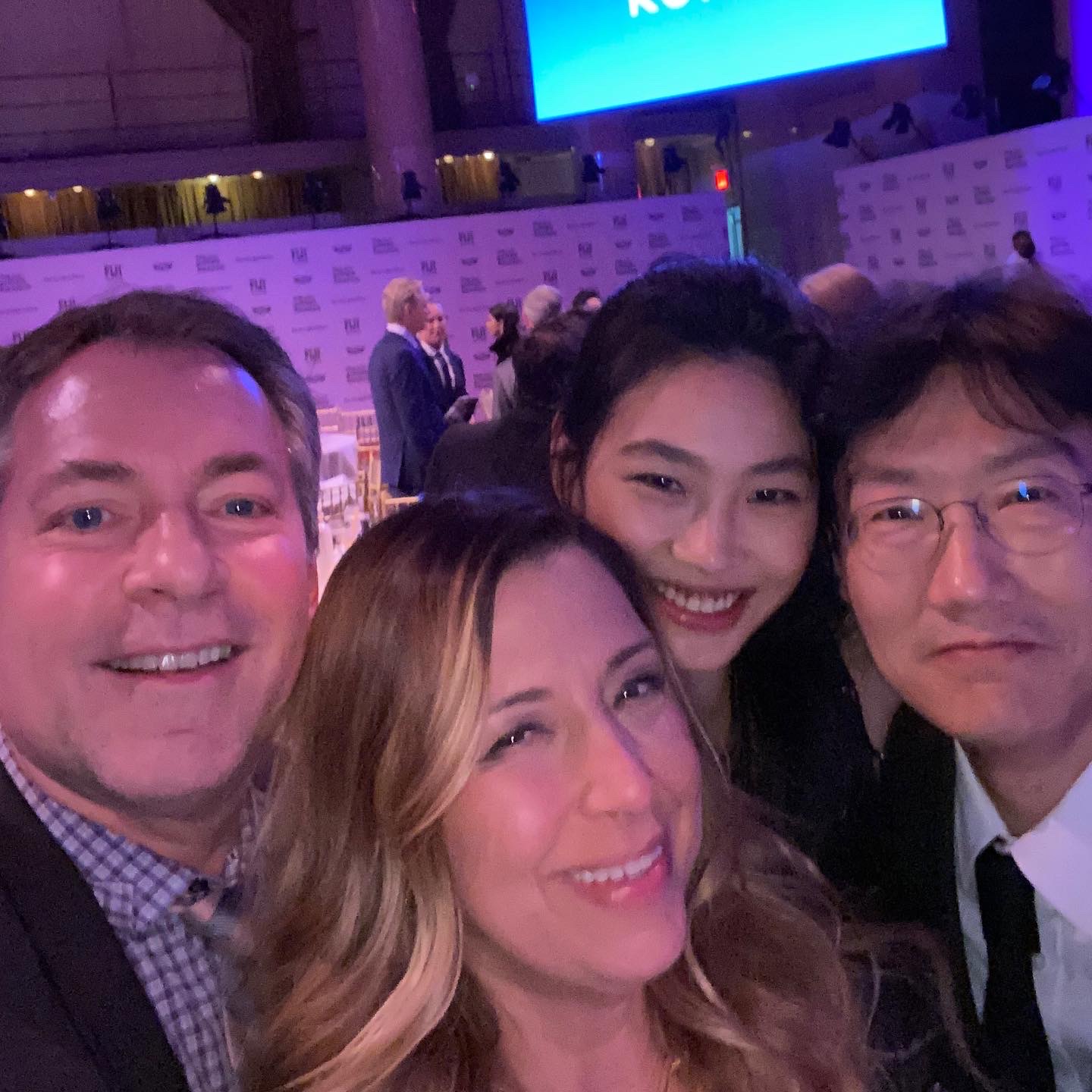 With Jung Hoyeon and Hwang Dong-hyuk of Squid Game 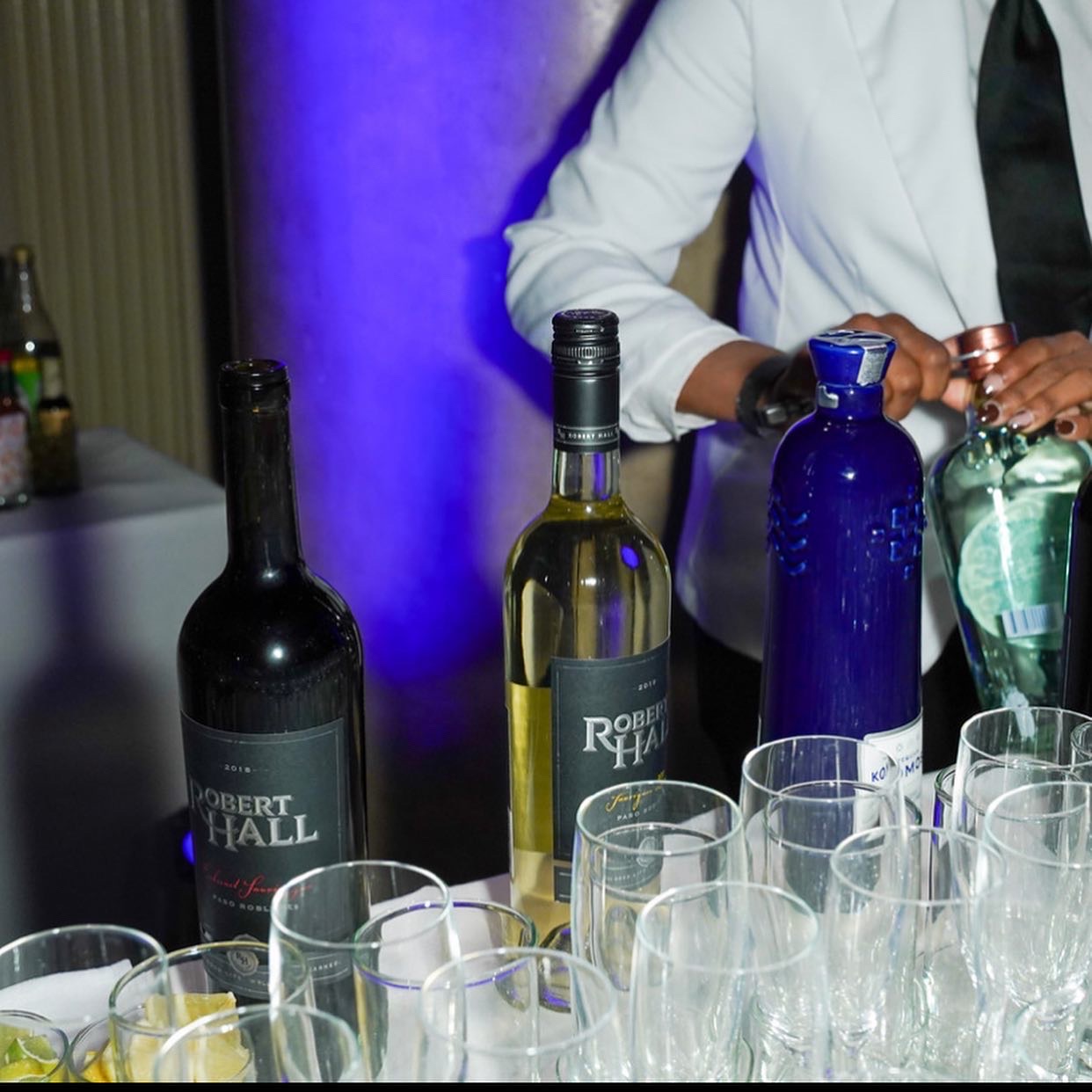 And thanks to Robert Hall winery for keeping the party going with their amazing wines! The Chardonnay is a personal favorite. 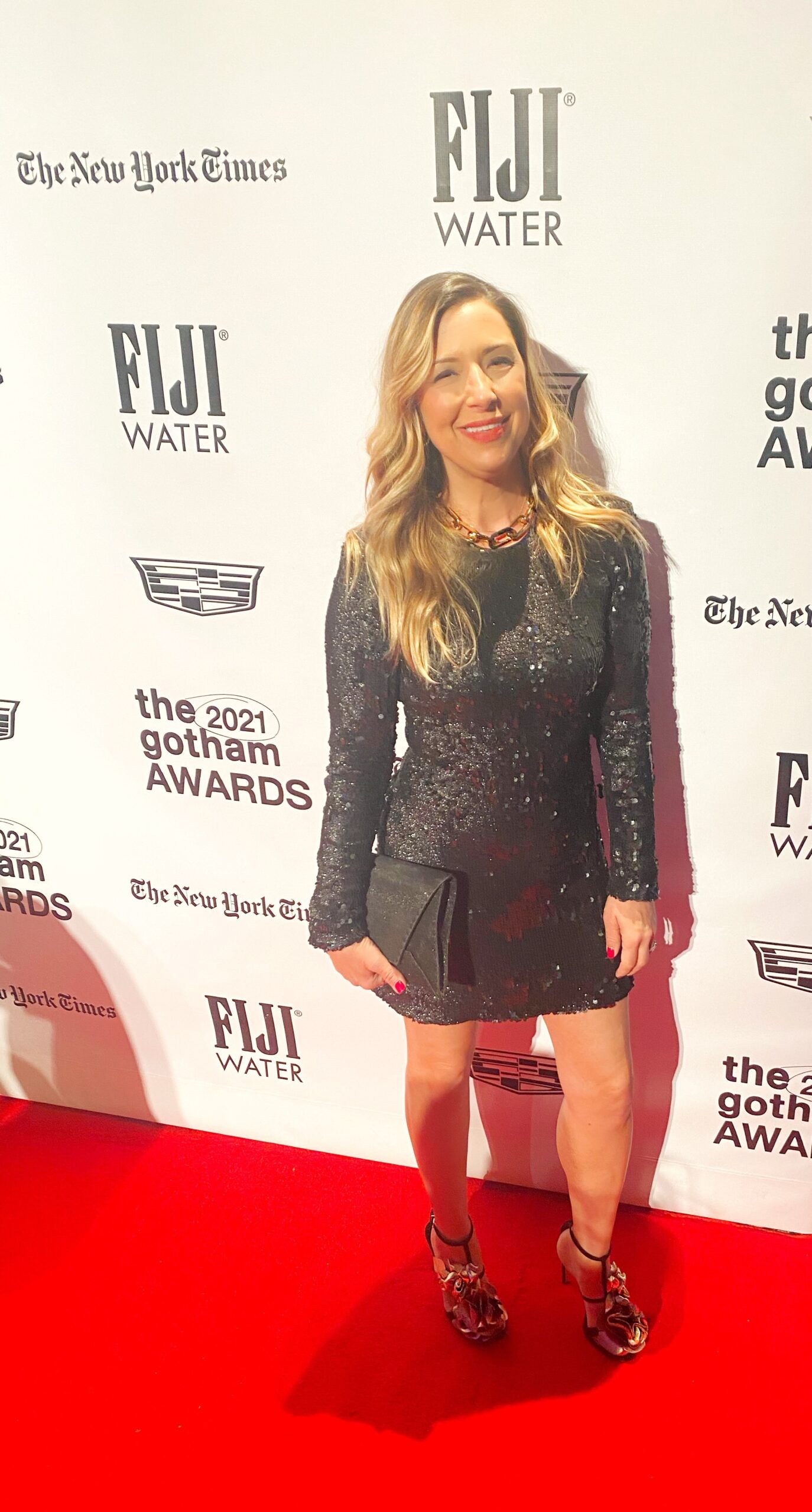 Here is the complete list of nominees and winners.
How do you think this will shape the nominees and winners for the rest of awards season?
My outfit details:
Dress: Elizabeth and James
Shoes: Sophia Webster
Mega Link necklace: Jenny Bird
Clutch: VBH