After chatting with James Marsden at the PlayStation Wonderbook Halloween bash, I can confirm that Mr. Marsden is indeed adorbs! 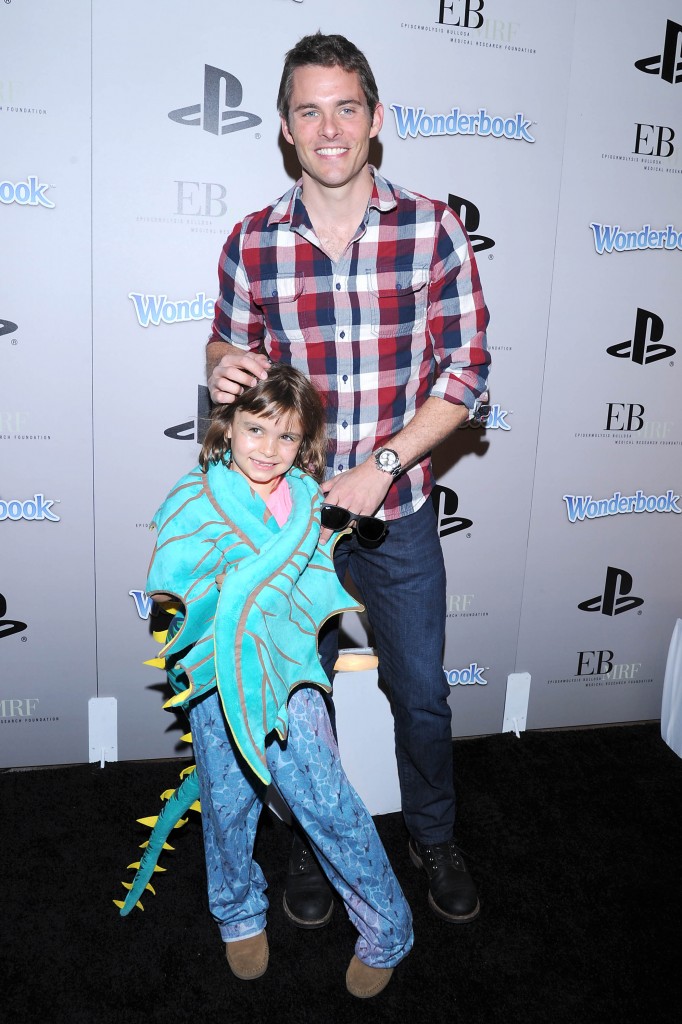 And he has a huge movie coming out next year called The Butler which chronicles the real-life of a White House butler who served eight American Presidents over the course of three decades. The film also stars Oprah, Alex Pettyfer, Lenny Kravitz, Robin Williams, Liev Schreiber, Terrence Howard, Jane Fonda, and Minka Kelly and was directed by Oscar nominee Lee Daniels (Precious). And Marsden plays JFK, a role that he seems born to play. What do you think?