Pets in Spain legally considered members of the family

This is such great news in the international pet and animal world! 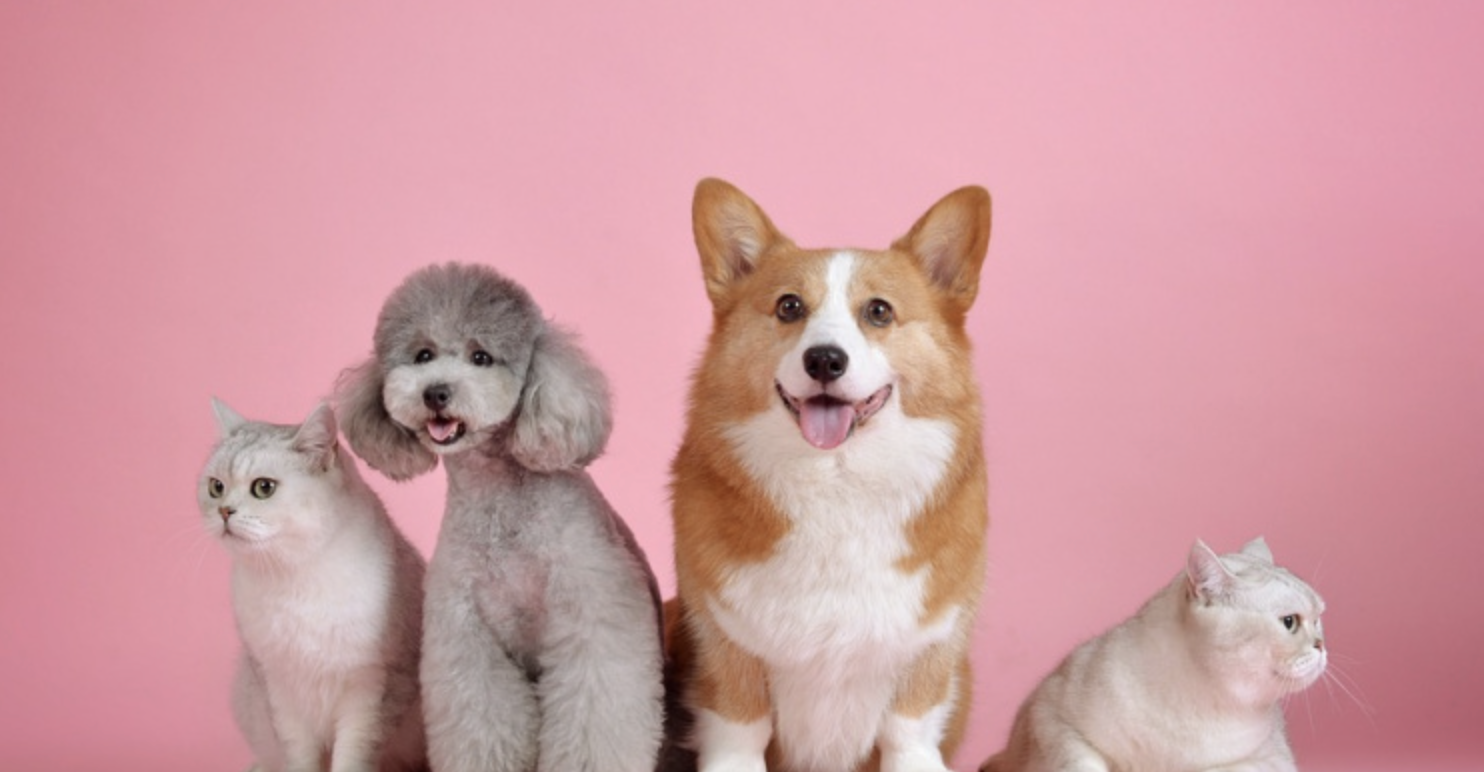 Spain just made an incredible step in ruling that animals will no longer be considered “objects” but rather “sentient beings,” thereby legally making them members of the family. This pertains to an animal’s welfare and includes custodial rights, vet bills, and more. Of all of the EU countries, Spain has one of the highest pet ownership rates.

Also, if a couple seperates, any evidence of mistreatment will be taken into consideration. This new law also means that pets can’t be seized, abandoned, or mortgaged in these types of cases.

“Animals are part of the family and when a family decides to separate, the fate of the animal must be regulated with the same importance as the fate of other family members,” said lawyer Lola Garcia, whose firm Rights & Animals handled the case.

How do you feel about this legislation? Comment below and let us know!