Home › Beauty › SEX AND THE CITY IS COMING BACK + TEASER VIDEO

SEX AND THE CITY IS COMING BACK + TEASER VIDEO

Finally, a spot of good news after an otherwise depressing week. This is so major! Sex and the City is coming back! Yes, you heard that right. The hit show will be making its return on HBO MAX, which was just announced. And it couldn’t come at a better time! 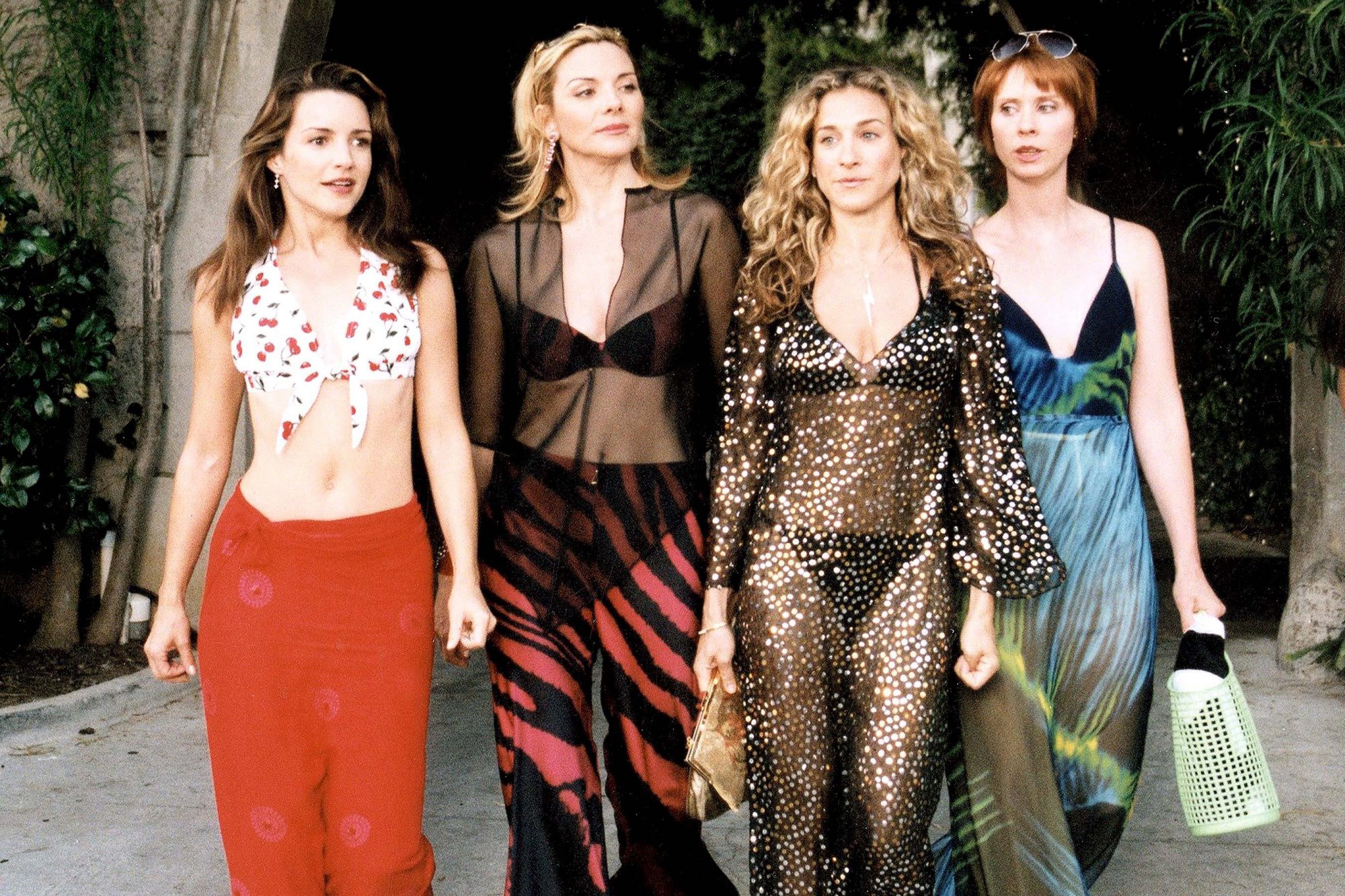 “I grew up with these characters, and I can’t wait to see how their story has evolved in this new chapter, with the honesty, poignancy, humor, and the beloved city that has always defined them,” said Sarah Aubrey, head of originals at HBO Max.

And here is what we know so far:

It will begin shooting this spring in New York City.

It will be a limited, ten-episode series (30 minutes each), following the lives of these ladies in their 50’s. And it will be titled, “And just like that”

Kim Cattrall will not be returning to resume her role as Samantha Jones.

And it’s no surprise that Cattrall isn’t returning. “We’ve never been friends,” Cattrall said in an interview with Piers Morgan in 2017. “We’ve been colleagues, and in some way, it’s a very healthy place to be.”

And Parker responded to a fan’s comment on Instagram regarding her feelings towards Cattrall when the revival was announced this week:

“No. I don’t dislike her. I’ve never said that. Never would,” Parker wrote. “Samantha isn’t part of this story. But she will always be part of us. No matter where we are or what we do.”

No premiere date has been announced yet.

And here is the teaser SJP, Davis, and Nixon posted on their social media channels. Are you going to watch this?