What would Carrie Bradshaw say? Today, on the 15th anniversary (can you believe it’s been that long?) of the first episode of Sex and the City, Sarah Jessica Parker announced that she will be designing a shoe line with Manolo Blahnik CEO, George Malkemus. It will be called the SJP Collection and is set to debut early next year exclusively at Nordstrom’s, and will include bags and trenches too. And the line won’t break the bank, with prices for shoes ranging $200-$300 and handbags under $700. 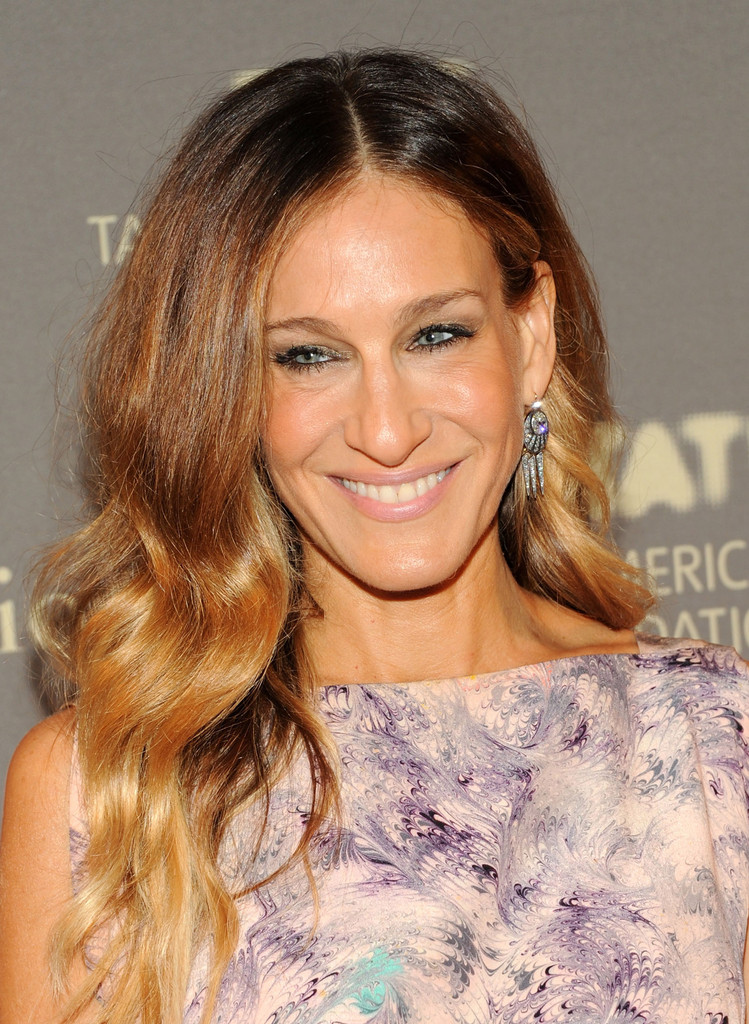 SJP broke the news to Vogue saying, “You put on a shoe and you put on a coat and you wear a bag and, on the outside, when you’re walking down the street, they really can tell the same story about yourself.” She added,”We’re putting new colors together that people don’t typically do, just beautiful combinations that you wish existed in your closet. And in terms of bags, thinking about that period of the seventies into the eighties, what those women were carrying, taking away the bells and the whistles and hardware and really making it about the bag.” Will you be shopping the SJP Collection? 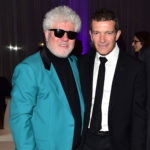