As you may remember, right before the Winter Olympics this year, the Russian government issued a mass killing of any and all street dogs in Sochi to “clean up” the streets before the Games began.  In fact, one Russian official referred to these animals as “biological trash.” 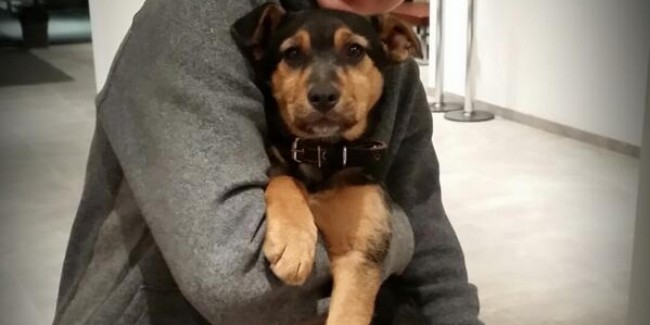 Well, the good news is that many of these Sochi street dogs were saved thanks to rescue efforts and animal lovers around the world. And the Humane Society International just posted a video update on ten of those pups who were brought to the Washington Animal Rescue League in Washington, D.C. where they will be evaluated and cared for until they are ready to be adopted out to loving homes. Click here to learn more about how you can help.