It’s official! Prince Harry is off the market as the royal family announced that he is engaged to Meghan Markle after a little over a year of dating. They got engaged earlier this month in London. And the two lovebirds aren’t wasting any time walking down the aisle-the wedding is set for Spring 2018! 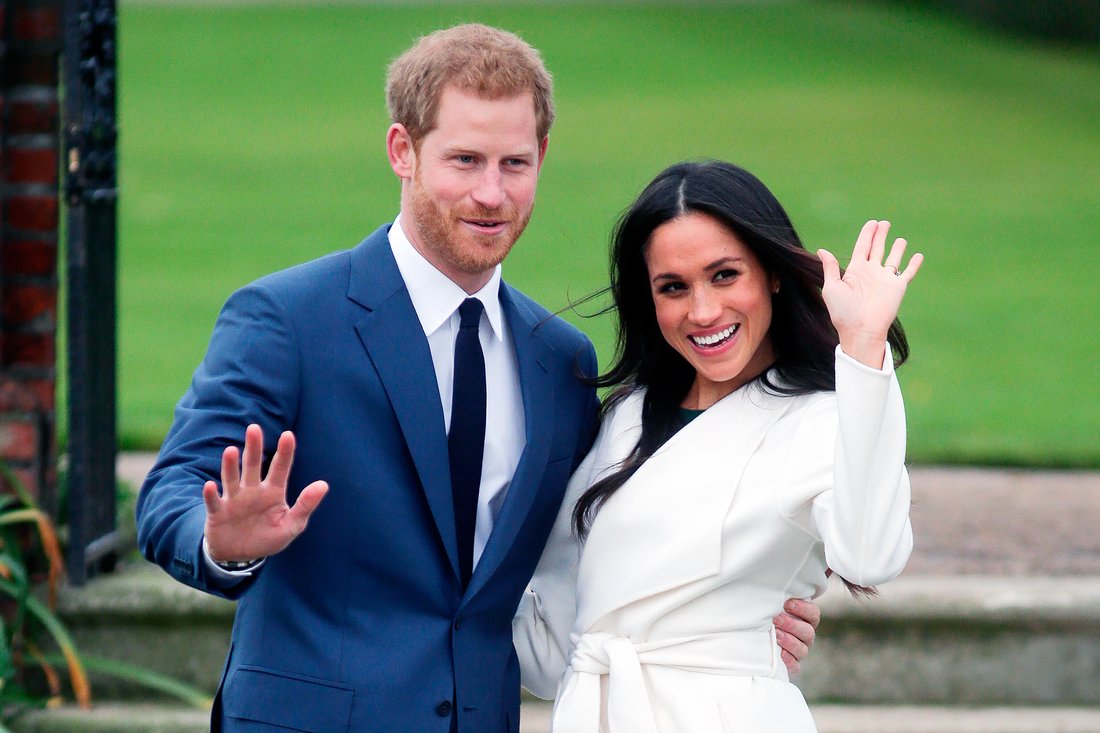 And here is what we know so far. They had their official engagement photo session at Kensington Palace, in the Sunken Gardens, a favorite place of Harry’s mother, the late Princess Diana. They also recorded a video broadcast, airing tonight, in which Harry revealed exactly when he knew Meghan was the one, “The very first time we met.” Awwww. 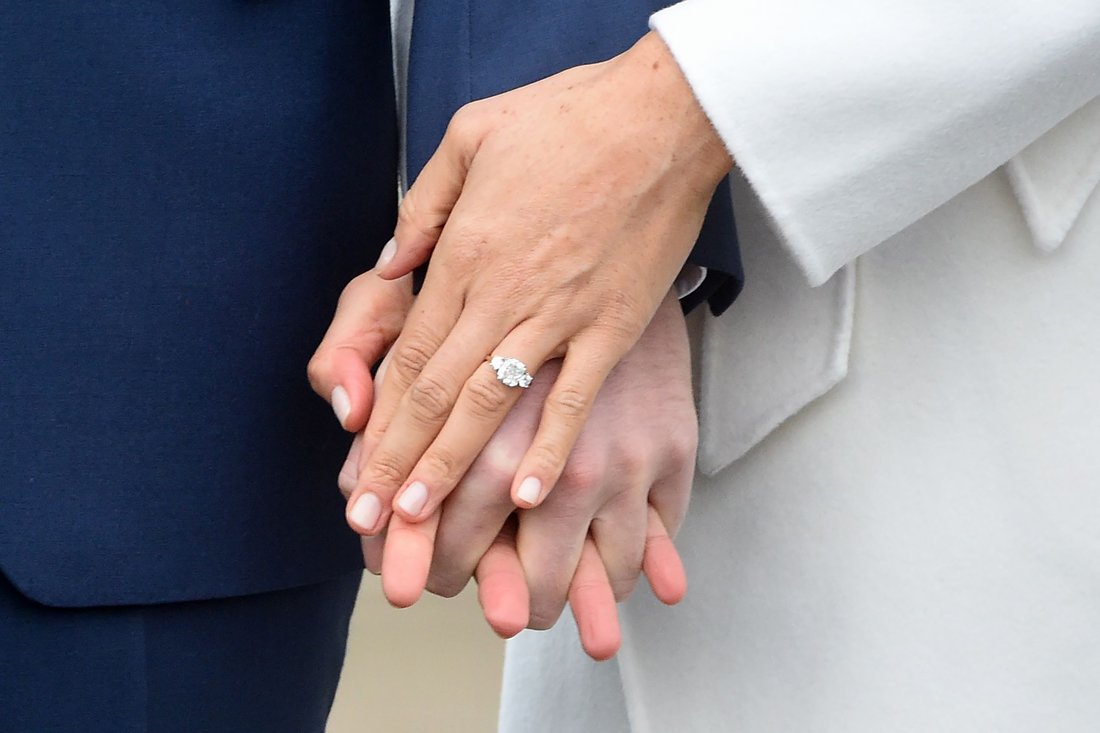 Now let’s get down to the goods….her engagement ring. Harry designed it himself, and the center diamond is from Botswana, a country that holds a special place for the groom-to-be. The main stone is flanked on both sides by two diamonds from Princess Diana’s collection. 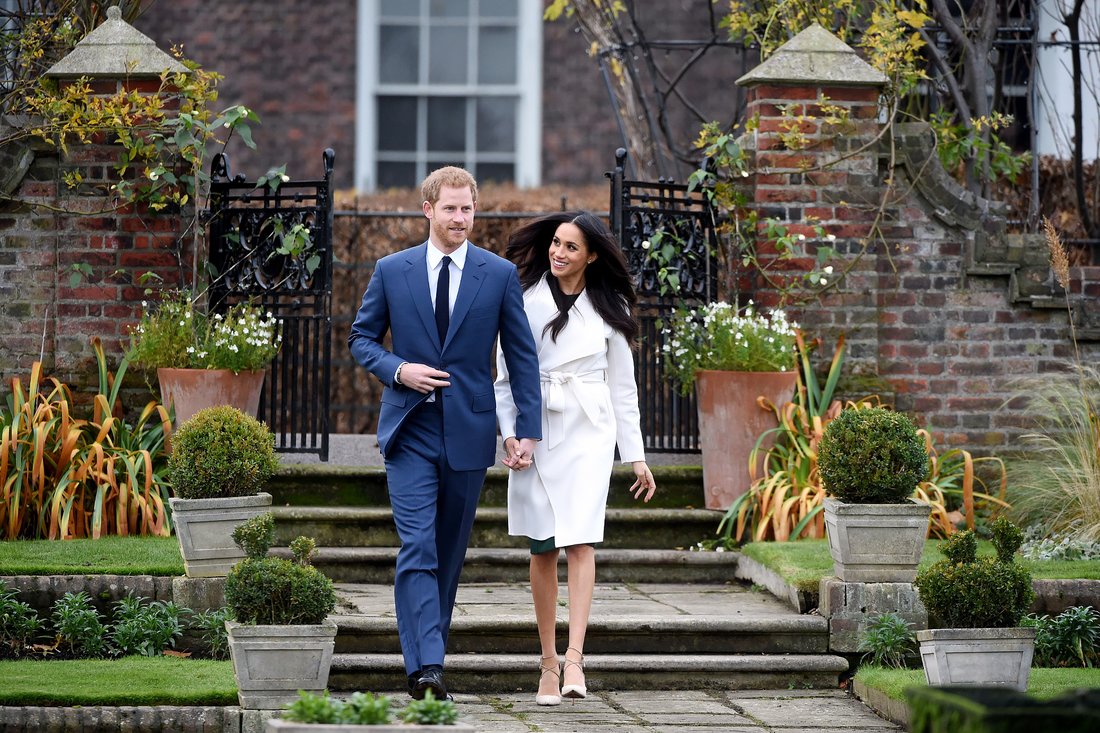 And because Prince Harry is THAT guy, he asked Meghan’s mother, who is her bestie, if he could marry her daughter. What a dream!

In a statement, Queen Elizabeth and Prince Philip said they were “delighted for the couple and wish them every happiness.” How do you feel about this latest royal engagement?