OPRAH ADMITS A NEAR NERVOUS BREAKDOWN

Oprah recently sat down with Access Hollywood’s Shaun Robinson for a telling interview in which the talk show queen disclosed that she had a near nervous breakdown earlier this year! 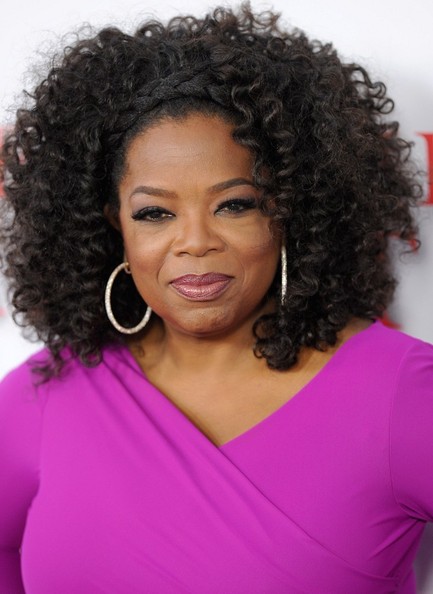 Her role in Lee Daniels’ The Butler compounded with having to run her OWN Network, proved to be almost too much for the media mogul. She said,”“In the beginning, it was just sort of speeding and a kind of numbness and going from one thing to the next thing to the next thing. I will tell you when I realized that I thought, ‘All right, if I don’t calm down I’m gonna be in serious trouble.’ I was in the middle of doing voiceovers, you know? And I remember closing my eyes in between each page because looking at the page and the words at the same time was too much stimulation for my brain.” Yikes! Are you surprised about this? Oprah’s interview will air tomorrow, Wednesday, Thursday and Friday on Access Hollywood.