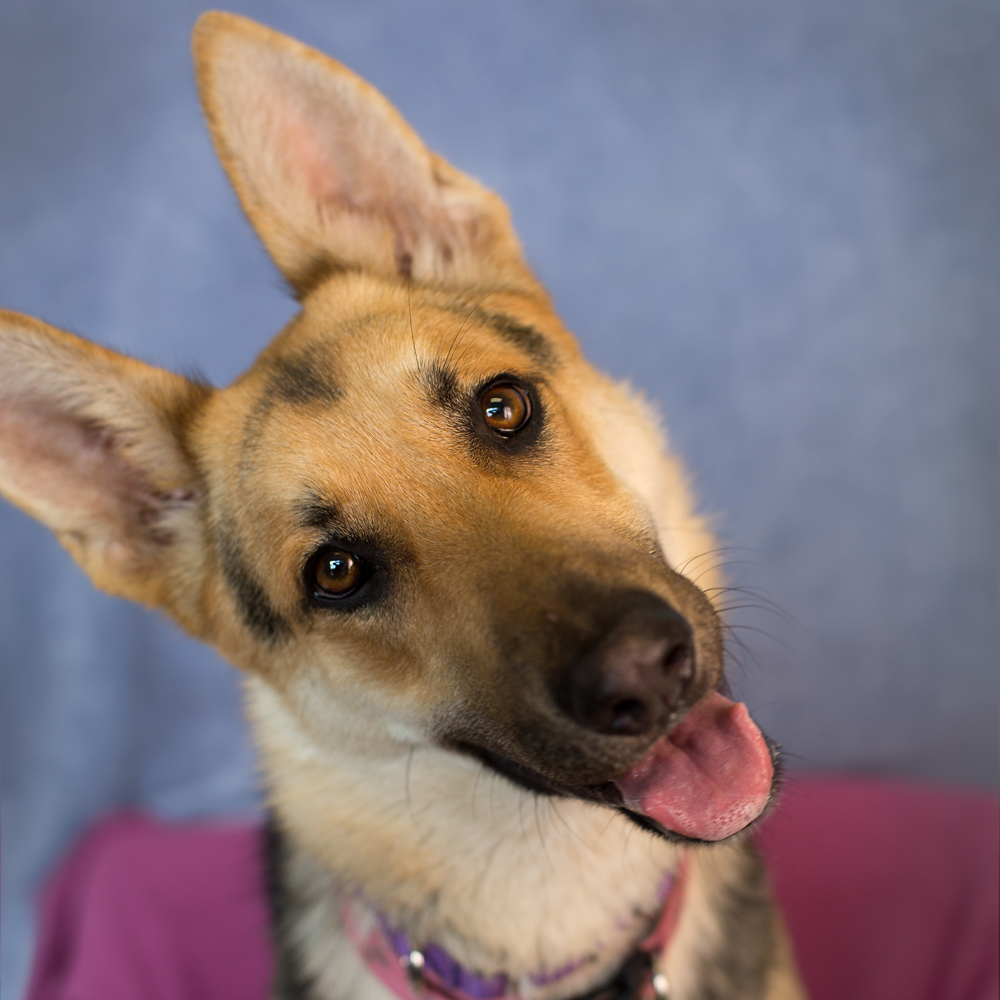 They grew weary of seeing shelter pets adopted, then often times, returned to the shelter where their chances of getting out alive a second time are slim to none. So they used their social media savvy to showcase the dogs personalities, via videos and pictures, to potential adopters. And the results are amazing!

So far, 300 dogs have been adopted through social media sharing and NONE have been returned. That is a 100% success rate for this campaign!

The teens spend their days filming the pups at The Humane Society of North Texas in Keller, just outside of Dallas (my hometown!). “Dogs personalities change as much as human personalities, so you definitely want to match two personalities that coincide with each other,” said Nelson. He continued,”To know you’re making a difference in an animal’s life and a family’s life – there is no better feeling than that.”

Although the app hasn’t launched yet, it will be soon. Until then, you can follow the campaign at @HSNTinderKeller on social media. What do you think about this app?