The city of Montreal has just passed a law that could mean the death of thousands of shelter dogs. The piece of legislation declares that all pit bulls and pit bull type dogs (American Staffordshire terriers, Staffordshire bull terriers, American pit bull terriers or any mix of these breeds) residing at city animal shelters be put down. No questions asked. 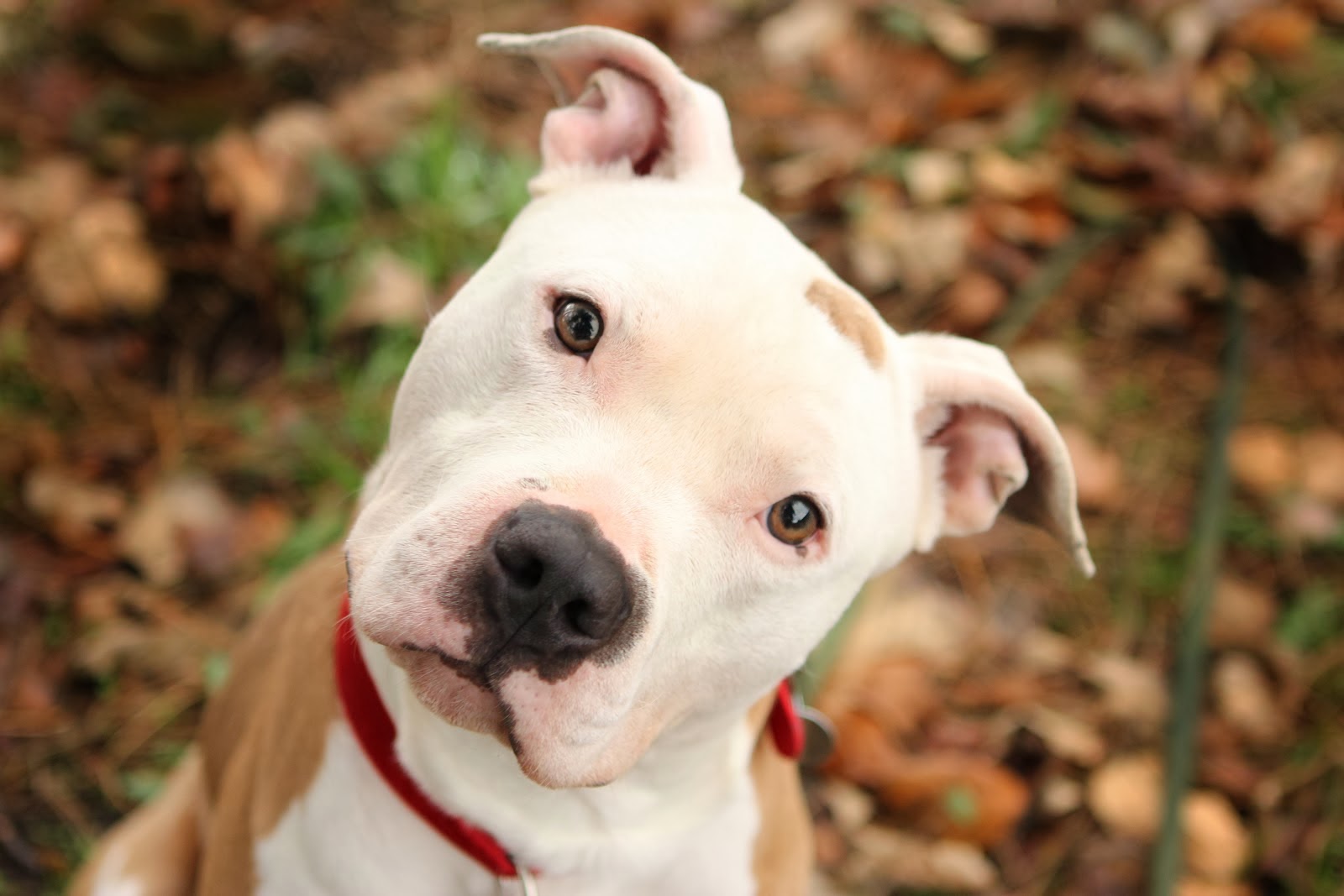 And starting October 3rd, these animals will not be permitted to be adopted from shelters, which essentially is a death sentence. This has left very little time for rescuers and good Samaritans to move these pets into safe areas or suitable homes.

No doubt, this is discrimination. In fact, BSL (Breed-Specific Legislation) has done more harm than good by seizing innocent pets, taking them away from their families and quarantining them, or worse, killing them. Because of this fear-mongering, pitties are disproportionately represented at animal shelters. Discrimination is illegal, whether it be towards humans or pets.

The Montreal SPCA is trying to stop this by calling on the Quebec Superior Court to declare this action illegal. However, there are no guarantees and everything depends on what the judge decides on October 3rd, the same day as the law is supposed to go into effect.

While waiting for the court’s decision, there are other ways to help:

You can contact Tammie Benoit at the Montreal SPCA at tbenoit@spcamontreal.com or 514.735.2411 if you are able to house or transport any of these dogs

Thousands of lives are hanging in the balance. Let’s try to save them all and end BSL. 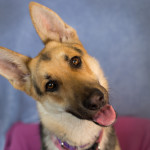