The Black Eyed Peas completely rocked the Super Bowl halftime show yesterday, and did so with the help some of their famous friends-namely my guitar hero Slash and Usher, who has mad dance skills-rivaling those of the one and only Michael Jackson. While incorporating several of their Top 10 hits like,  “Where is the Love?,” “I Gotta Feeling,” and “Boom Boom Pow,” the Peas called on Slash to deliver the power chords for a rousing slice of “Sweet Child O’ Mine” and handed it over to Usher for his hit “OMG.” What a show! Did you think it was the best Super Bowl halftime show of all time? 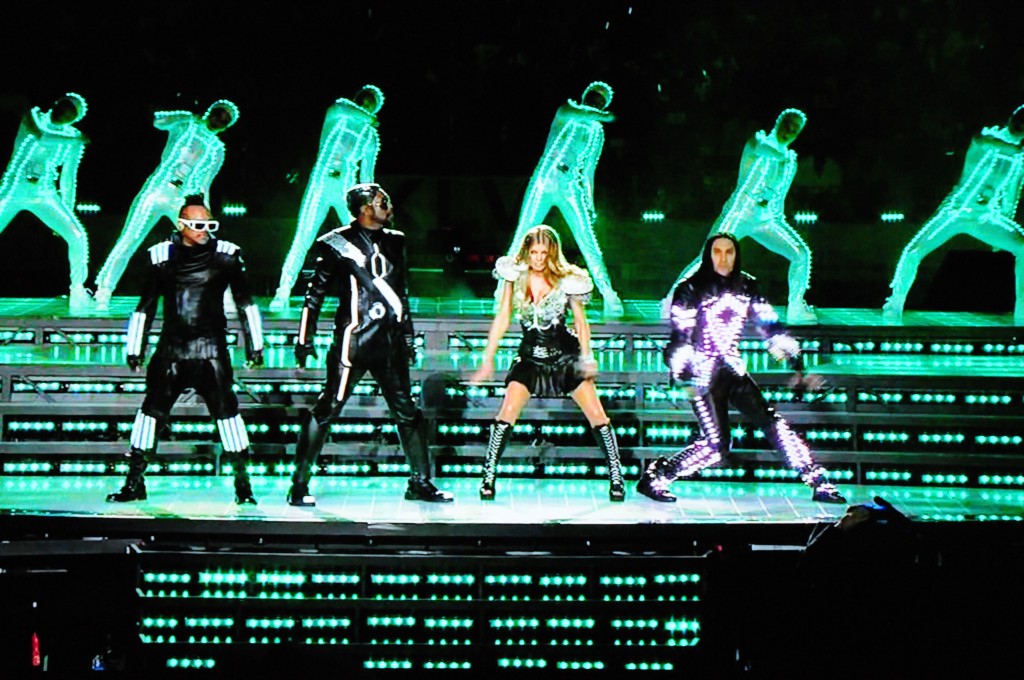 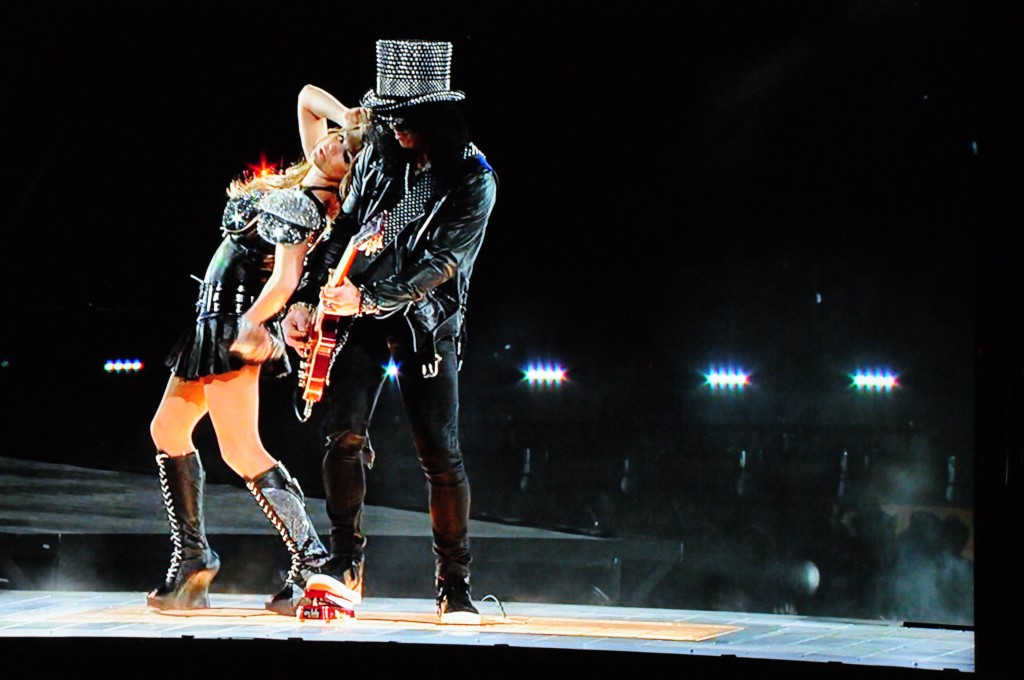 1 Pings/Trackbacks for "THE BLACK EYED PEAS, SLASH AND USHER ROCK THE SUPER BOWL!"