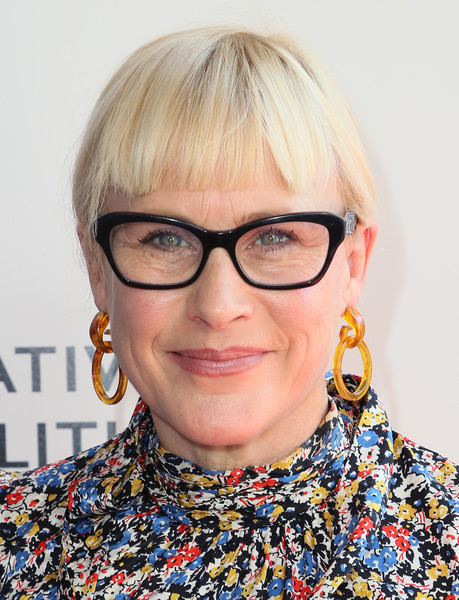 I also chatting with honorees Henry Winkler who had a lot to say about Kim Kardashian, and Patricia Arquette, who shared with me why the arts are so important, and so much more. Check it out!