It’s that time of the year again for…..Super Bowl commercials! Yes, there will be football, and of course Coldplay and Lady Gaga, but there will also be adorable weiner dogs, aliens, lots of beer and Amy Schumer! Some of these commercials have been revealed early, and so I have compiled a list of the top 5 contenders. Do you have a favorite? Comment below! 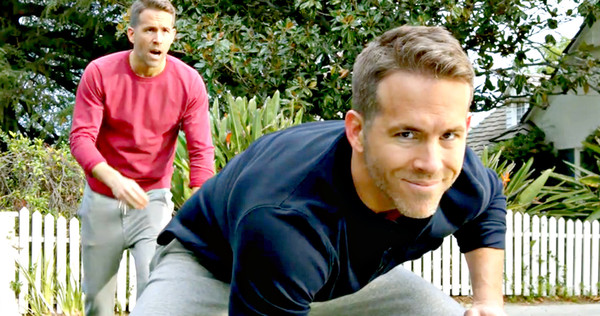