THE QUEEN OF ENGLAND DITCHES FUR

All hail the Queen of England! The British monarch is making a bold style statement and helping the animals at the same time. As of 2019, she has officially given up fur from her wardrobe. Hooray! 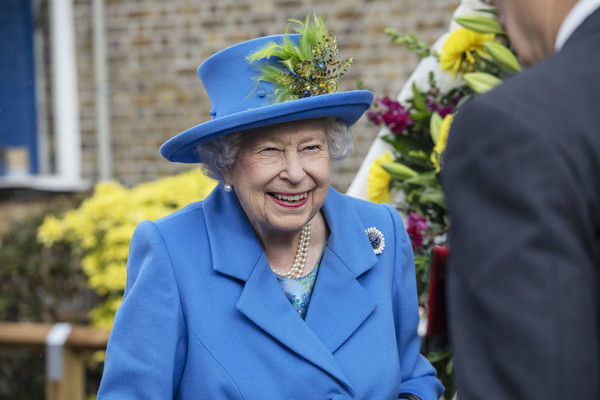 The Queen’s personal advisor and senior dresser Angela Kelly, who has worked for the Royal Household for 25 years, revealed the wardrobe update in her new memoir, “The Other Side of the Coin: The Queen, the Dresser and the Wardrobe.”

“If Her Majesty is due to attend an engagement in particularly cold weather, from 2019 onwards fake fur will be used to make sure she stays warm,” she wrote.

So faux it is! This comes on the heels of other well-known entities choosing the humane alternative rather than killing animals for their coats, including Burberry, Versace, Armani, Gucci, and more. The word is, pressure from activists also helped to make the change with Queen Elizabeth.

“We are thrilled that Her Majesty has officially gone fur-free. Queen Elizabeth’s decision to ‘go faux’ is the perfect reflection of the mood of the British public, the vast majority of whom detest cruel fur, and want nothing to do with it,” said Claire Bass, Executive Director of Humane Society International (HSI).

And stateside, we also have more exciting news for those who believe in the fur-free movement. California recently became the first state to ban the sale of fur. And New York may be next as a bill banning the sale of fur was introduced last March. Fingers crossed!

What do you think of the Queen giving up fur? 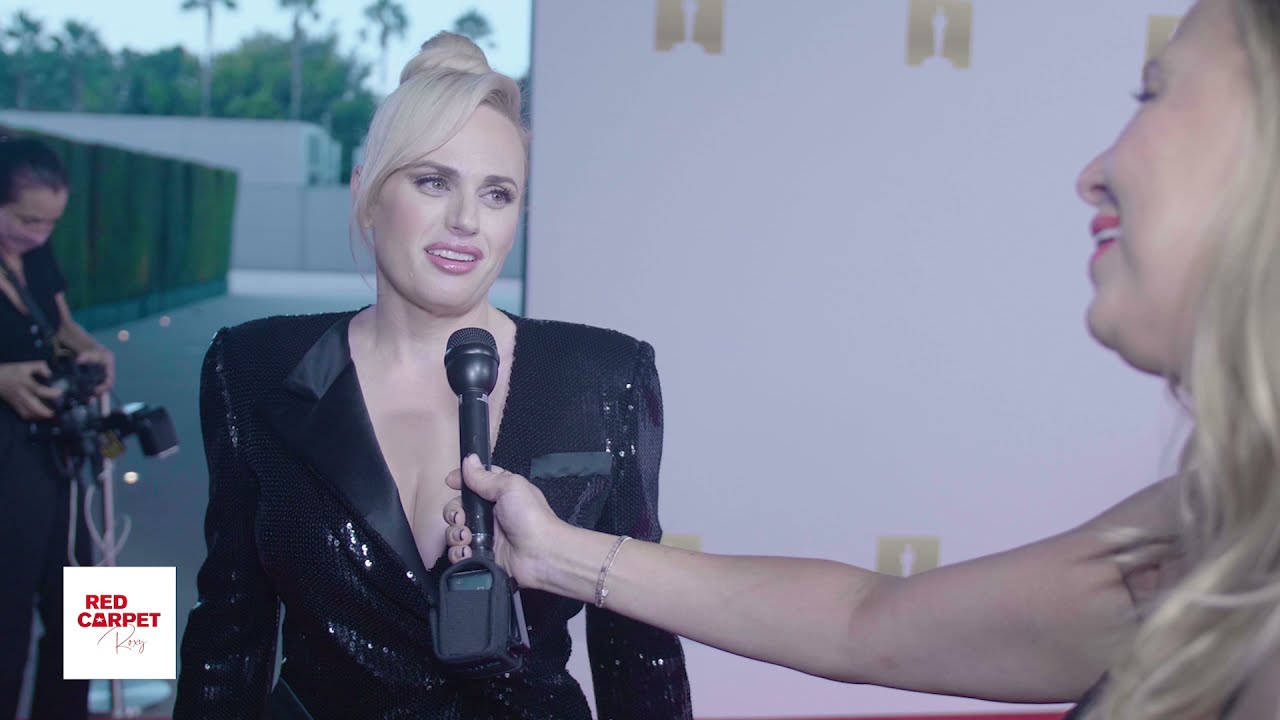 my favorite looks from the 2021 emmys