The Grammys proved to be a night of big collaborations, and a pretty large egg! Rihanna, Eminen, and Dr. Dre rocked the show during their performance; a mustached John Mayer, Keith Urban, and a stunning-looking Norah Jones delivered an acoustic rendition of the Dolly Parton classic “Jolene”; and the divas-Christina Aguilera, Jennifer Hudson, Martina McBride, Florence Welch, and Yolanda Adams during their special Grammys tribute to Aretha Franklin. And yes, you did see poor Christina slip after they finished singing. Yikes! Let’s not forget Gwyneth Paltrow who looked so chic-decked in a one-piece jumpsuit and red feather earrings-for her duet with Cee Lo Green. Plus, the girl can sing. 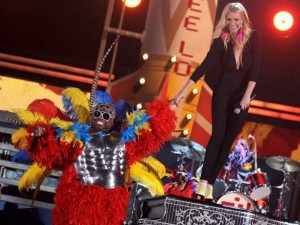 Lady Antebellum took home the most Grammys of the night, and Mick Jagger performed at the show for the first time ever! And our newest ode to the great New York City-“Empire State of Mind”-took home the Grammy for Best Rap/Sung Collaboration. 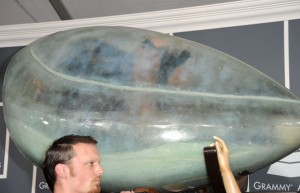 Always looking to be the most avant-garde of all, Lady Gaga arrived to the red carpet in a clear egg, while J Lo showed some serious leg! And Justin Bieber didn’t win the Grammy for Best New Artist, instead Esperanza Spaulding was the lucky recipient of that award. I’m sure quite a shocker for those afflicted with Bieber fever! Click here for a complete list of winners from the 53rd Annual Grammy Awards. 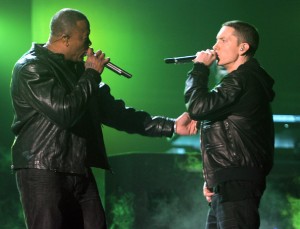 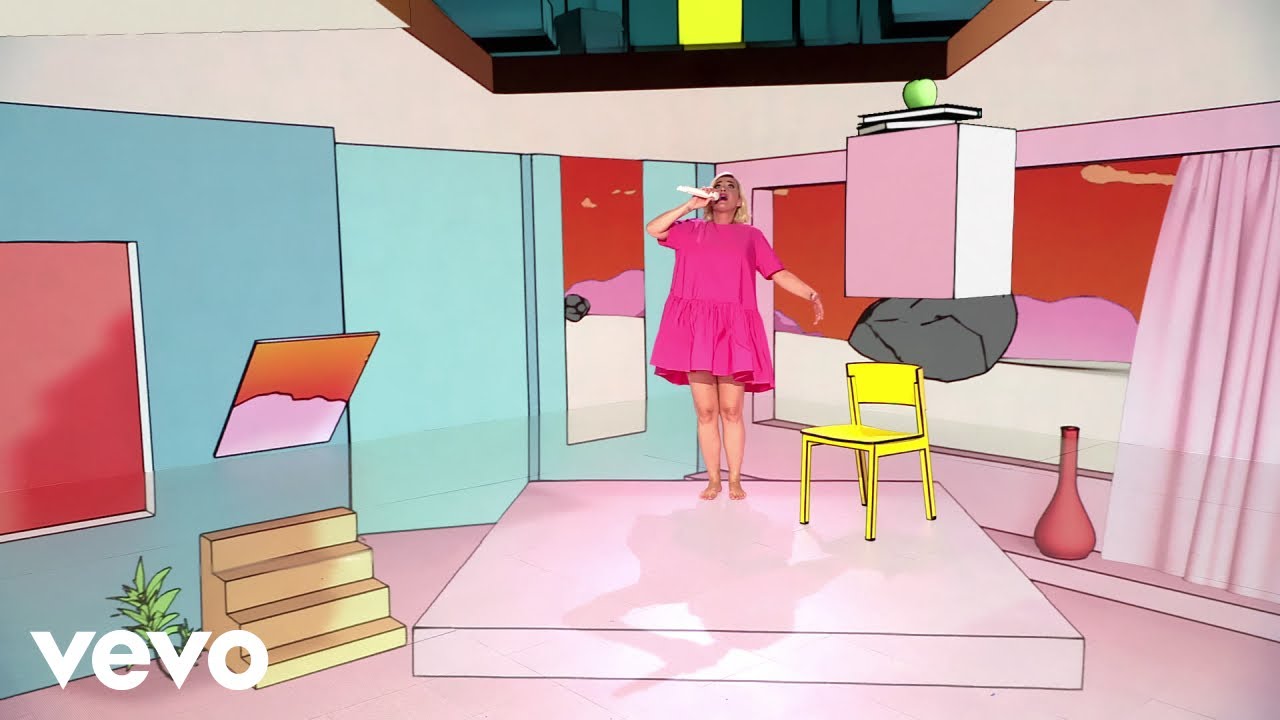