What do snowflakes, Hollywood club pop-ups, and flowing cocktails all have in common? They collide every year at Sundance. And it’s that time of the year again! And I am thrilled to be returning to Park City to be the official host and blogger of the KIA Supper Suite, produced by A-List Communications. This will be the fourth year that KIA has been the key sponsor of the event. 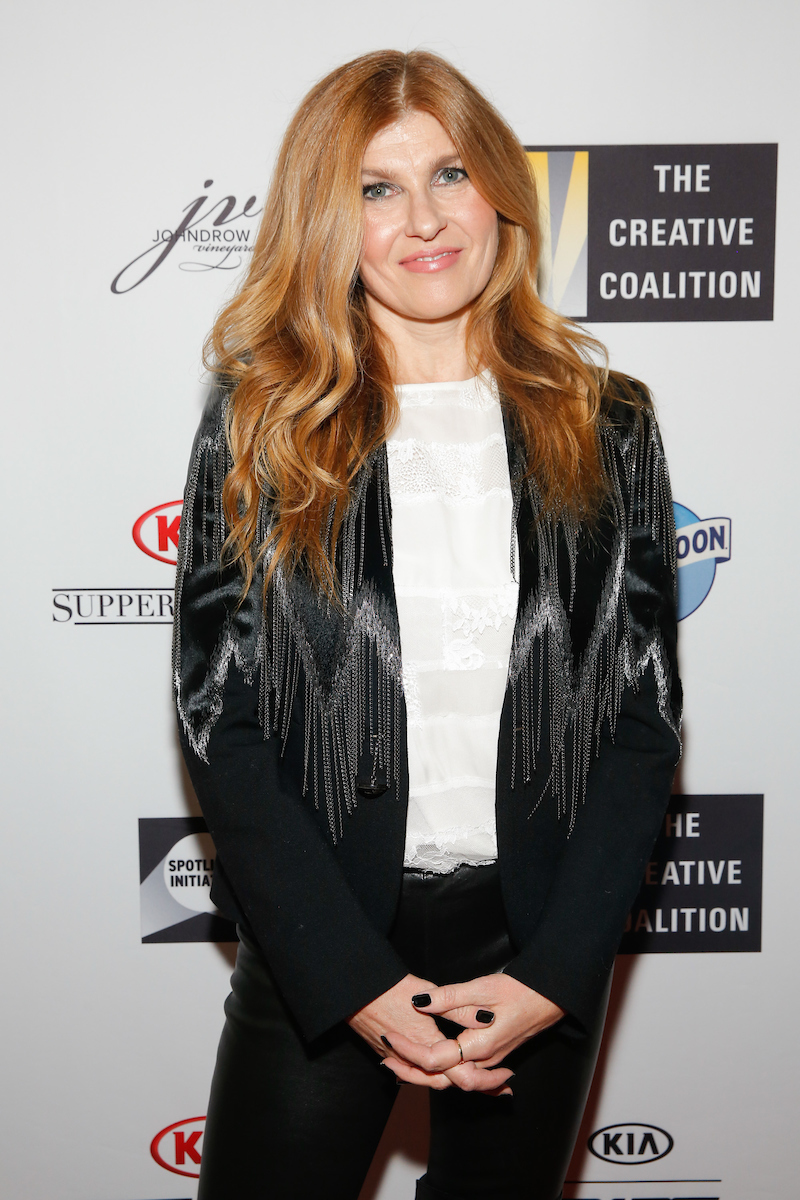 Celebrities such as Nicholas Cage, Chloe Grace Moretz, and will.i.am will all be celebrating and dining at night this weekend at the KIA Supper Suite. They will enjoy chef-crafted meals by Edgar Gonzales and Dustin Stein, of The Mustang, a local Park City favorite. Guests will also sip wines from Kunde Family Winery, Blue Moon Belgian White Beer, and will hydrate with Topo Chico Mineral Water. Altec Lansing with be gifting talent with the latest audio gear.

And Collider.com will taking over during the day to present the Collider Portrait & Media Studio. 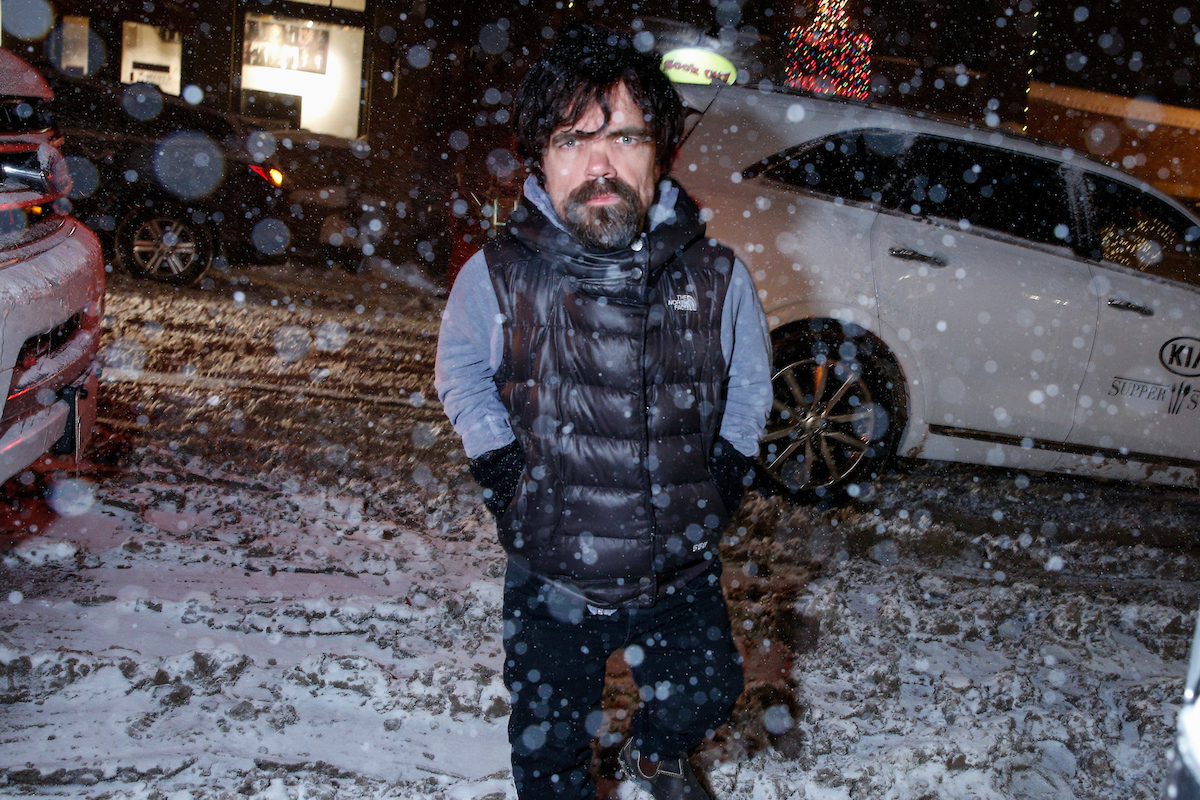 Meanwhile, KIA will be driving celebrities and notables around in the award-winning 2018 Kia Sorrento and the all-new KIA Stinger. Here is the full schedule of parties and dinners:

Follow along on social media at #KIASupperSuite and @RedCarpetRoxy for all of the fun!