BEBE REXHA CAN’T FIND A DESIGNER WHO WILL DRESS HER

You might think it’s all glitz and glamour when you are a Hollywood starlet. Entrance to a-list events, all expense paid trips, extravagant gifts that include cars, jewelry, and designer clothes. But, surprisingly, that is not always the case. 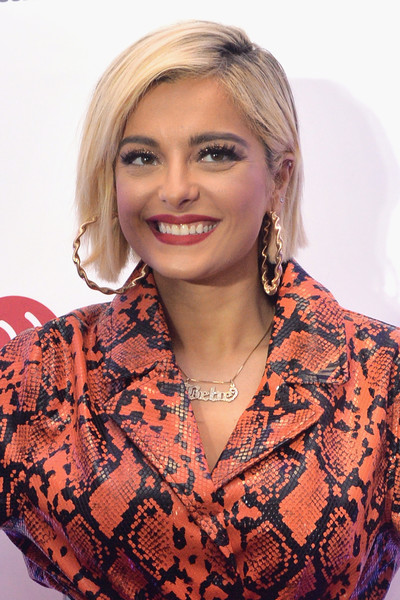 Take Bebe Rexha. The Grammy nominated artist is having a very difficult time trying to find a designer who will dress her for the awards show. And the reason why? She revealed that it is because of her size (6-8). In her words, she said in an Instagram video that fashion houses have turned her down because they think she is “too big.”

She responded to their criticism by saying, “You’re saying all the women in the world that are a size 8 and up are not beautiful and that they cannot wear your dresses. So to all the people who said I’m thick and I can’t wear your dress, f—k you, I don’t want to wear your f—g dresses.”

And she posted in the caption of the video: “If you don’t like my fashion style or my music that’s one thing. But don’t say you can’t dress someone that isn’t a runway size. Empower women to love their bodies instead of making girls and women feel less then by their size. We are beautiful any size! Small or large!” To this, designer August Getty commented on her post that he would be happy to design a gown for her. And LA-based Michael Costello remarked, “Call me…I HAVE WHOLE GLAM TEAM FOR YOU…..Let’s make Grammy moment history.” 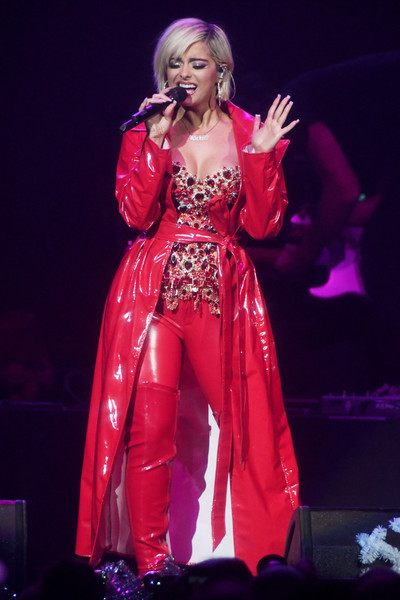 And she is not the only actress to face this kind of size discrimination. SAG Awards 2019 host Megan Mullally, is also having a hard time trying to find someone to dress her. And apparently, this is not the first time Megan has had to deal with this.

“Looks like i will be buying my dress online though, as per my usual, even though there is literally a 100 percent chance that i will be on camera, because I’M HOSTING IT,” Mullally captioned a photo of herself on the red carpet. “Designers do not send me dresses.” 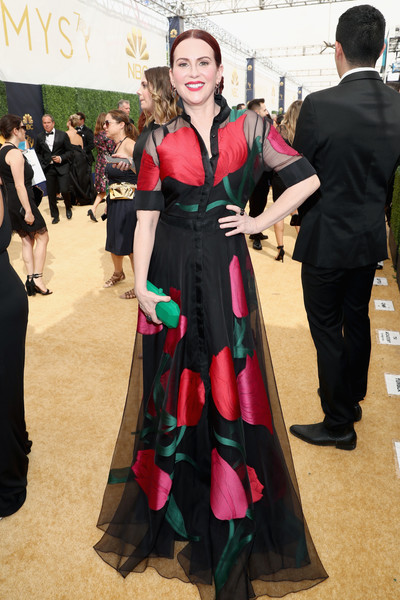 Fashion designer Marc Bouwer said he would create a dress for MM, but not for free. However, as soon as Christian Siriano got wind of Mullally’s post, he commented,”I would love to dress you!”

It seems a bit crazy that ALL designers wouldn’t jump at the chance to dress either of these ladies, no matter what their size. Fashion should be an inclusive industry, and lift women up, not make them feel bad about their bodies. And from a business perspective, it seems silly that any enterprising designer or fashion brand would turn down a Grammy nominated artist or an awards show host, considering millions of eyeballs will be seeing their creations, via social and traditional media. Have you ever felt discriminated because of your body? Let me know!