FRANCE IS THE FIRST COUNTRY TO BAN PLASTICS

The French government has made a revolutionary decision in an effort to build a more sustainable environment. Beginning in 2020, plastics, specifically cutlery, cups, and plates will be banned. This follows a previous ban on plastic bags which went into effect last year. 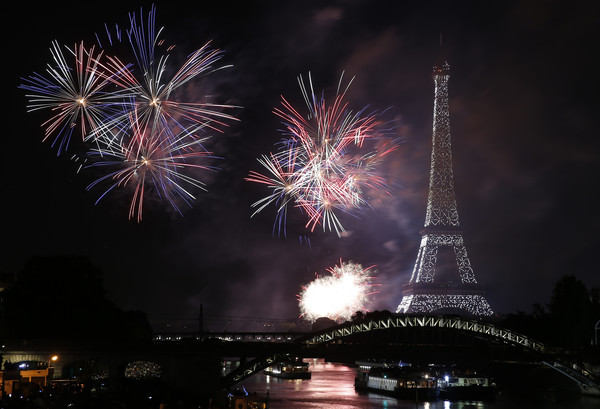 This is part of the Energy Transition for Green Growth Act which aims to make France into “an exemplary nation in terms of reducing its greenhouse gas emissions, diversifying its energy model and increasing the deployment of renewable energy sources.”

Currently, almost 5 billion cups are disposed of in France each year, with only 1% of those being recycled.

The only disposable products that will survive the ban will be those that are made from at least 50% biodegradable material. By 2025, this threshold will rise to 60%. 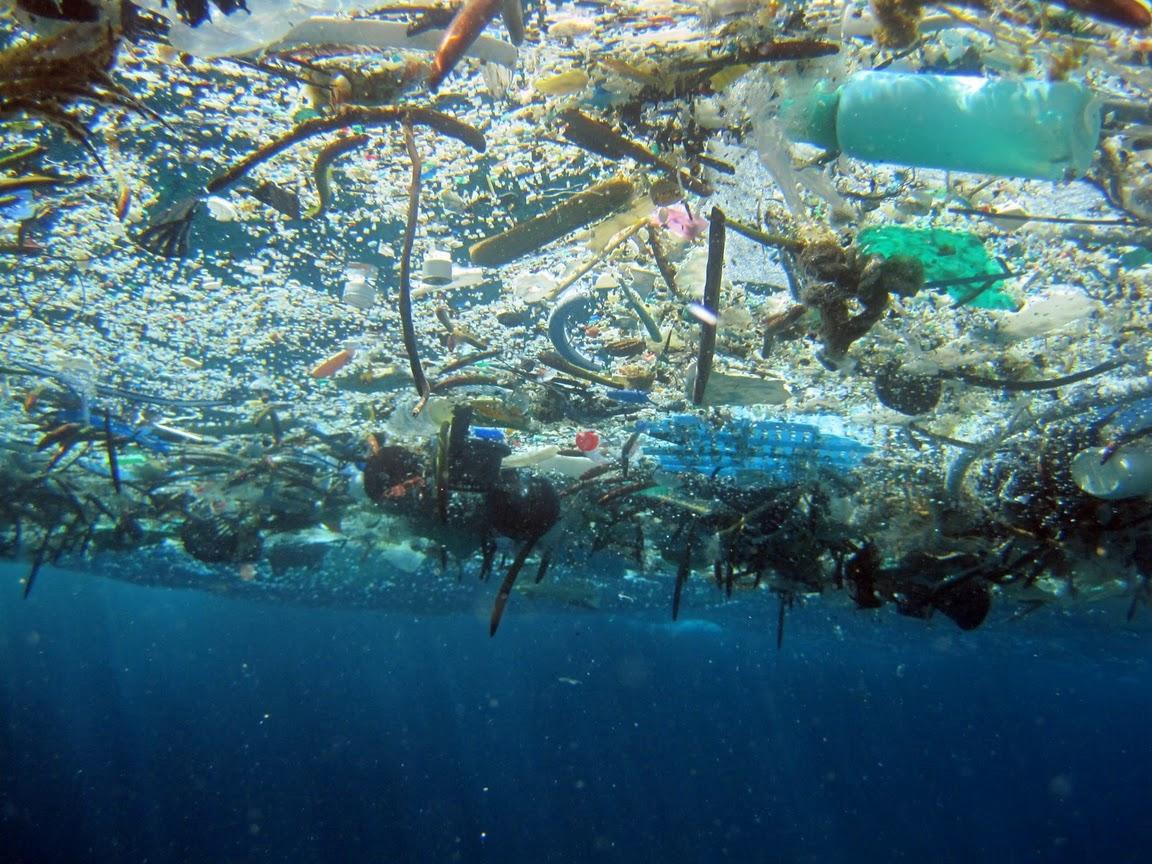 This is a pivotal move for this country, and perhaps, other countries will follow suit. Because at this rate, with plastic consumption, by 2050 there will more plastic in our oceans than fish. 8 million tons of plastic end up in our oceans every year.

Think about that for a minute. Pretty scary. Hopefully, more nations will step up and enact more protections for our environment.