Throw on your sweaters and lace up your ski boots because it’s almost time for Sundance! And I am excited to report that I will be returning as the official on-camera host + blogger for the KIA Supper Suite by The Church Key, interviewing the celebrities and attending all of the fun parties! And here is the scoop on what’s happening and who will be there! 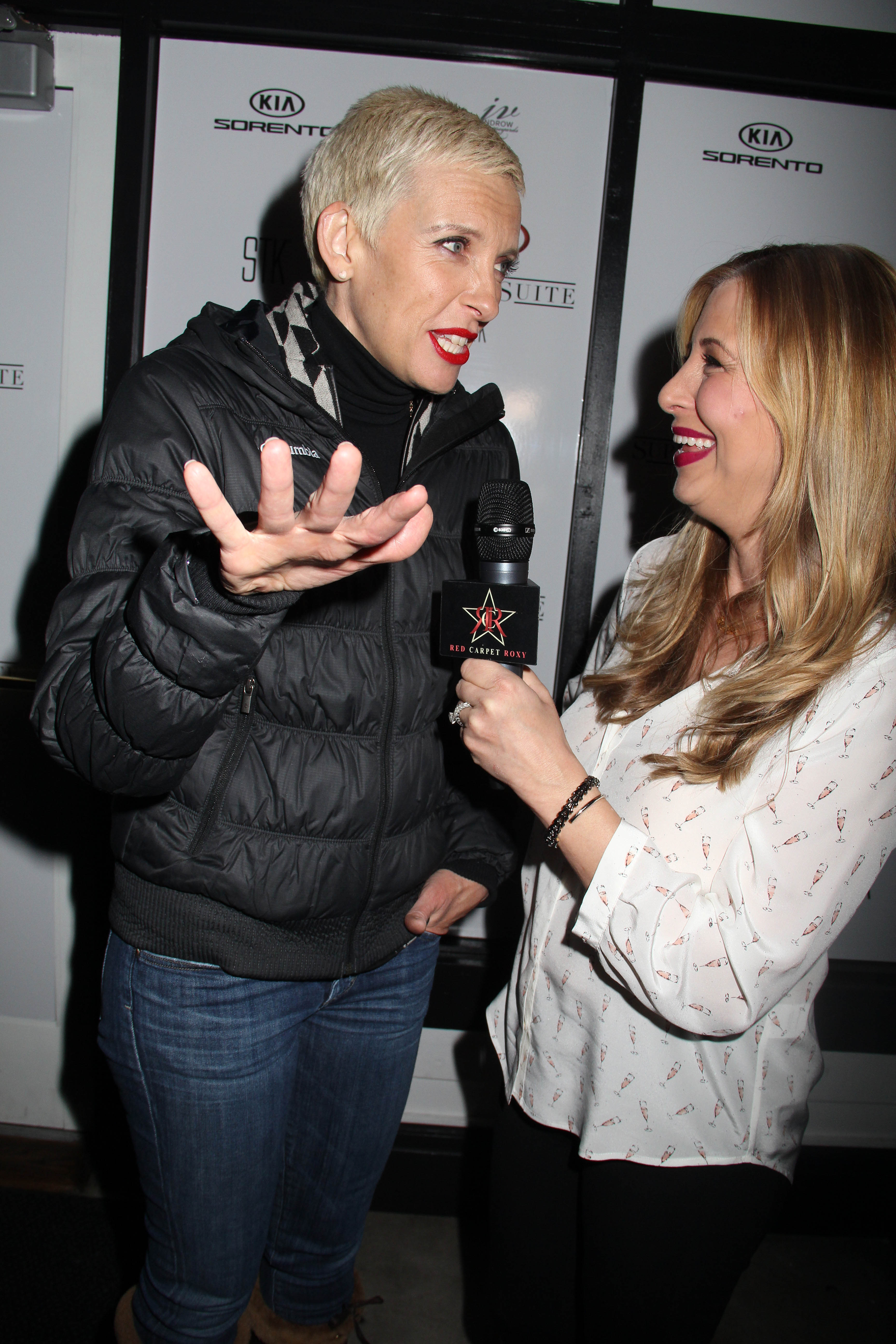 Getting to the Kia Supper Suite by The Church Key will be made even more convenient with a fleet of chauffeur driven 2016 turbocharged Kia Sorento CUVs – the fast-growing brand’s most sophisticated and capable CUV ever – offering luxurious Napa leather seating, plenty of room for passengers and their winter gear, and an intelligent all-wheel-drive system that makes it the perfect all-weather transport vehicle for attending VIPs

“Kia is one if the hottest brands in the car business and as a recognized leader in design, quality and advanced technology we are returning to Park City to provide a premium experience for friends and guests of the Kia Supper Suite,” said Tim Chaney, Vice President, Marketing Communications, Kia Motors America. 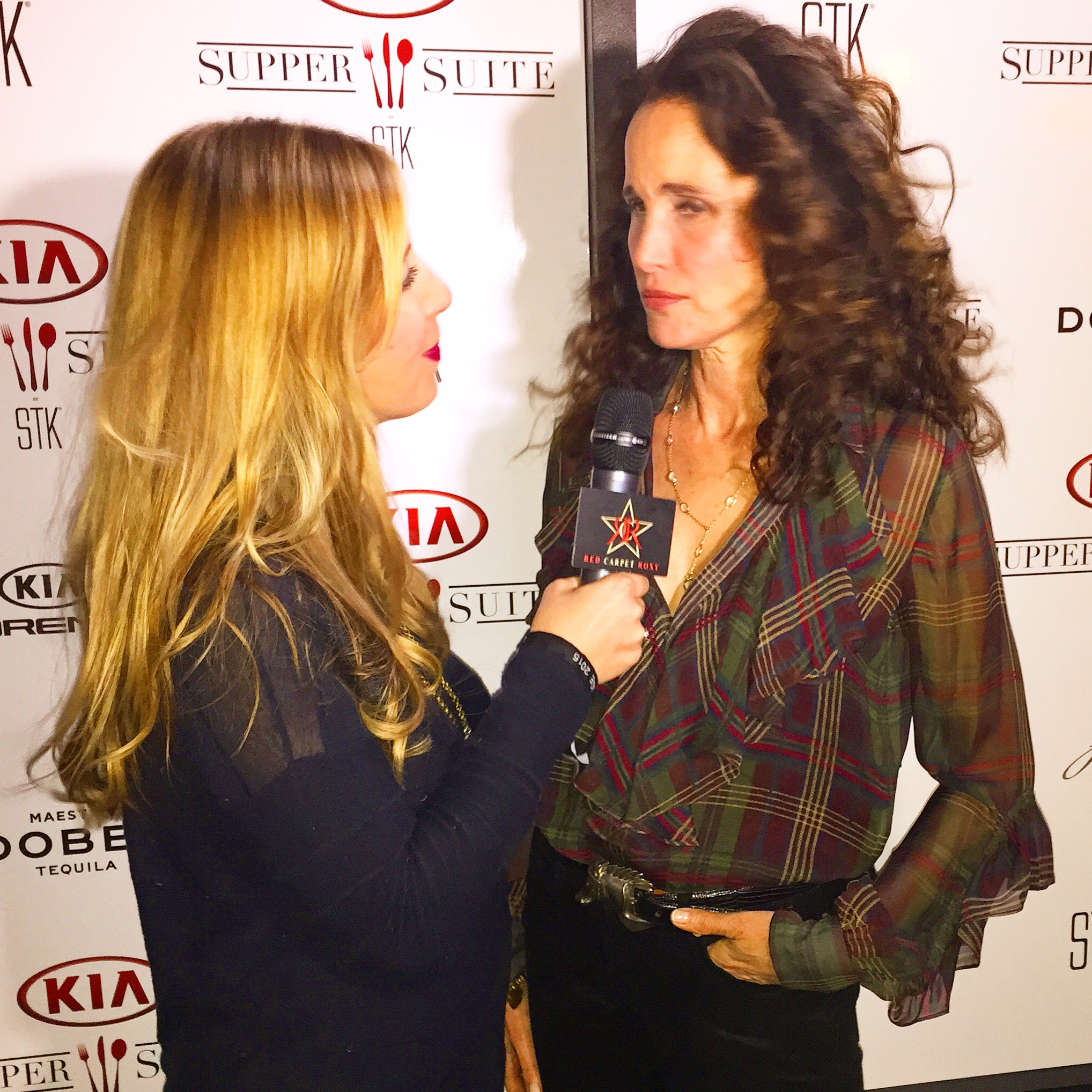 Top film selections, casts, producers and charities being served over the three-day period will include:

What films are you excited about at Sundance? 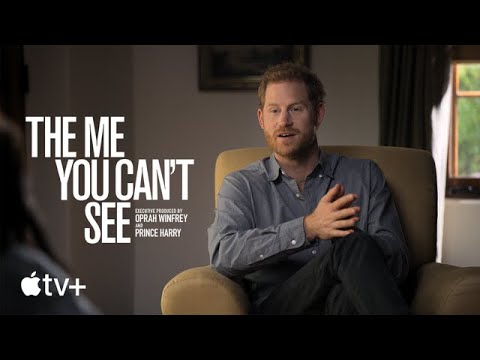 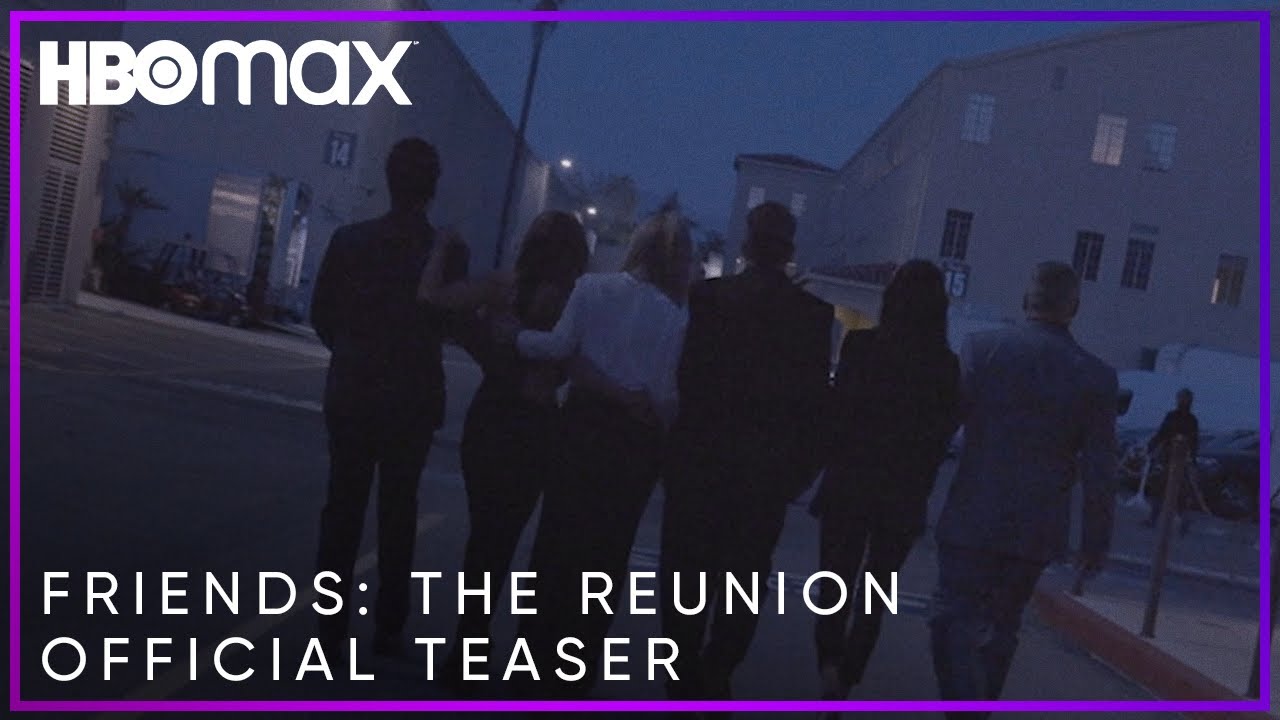