Caymanian model Selita Ebanks is one busy lady. She just hosted Cayman Fashion Solstice last weekend in Grand Cayman, recently played the role of the Phoenix in Kanye West’s short film entitled “Runaway,” and had to return to NYC this week to walk in the Victoria’s Secret Fashion Show which will air on November 30th on CBS. Now that’s a full plate!

I caught up with the catwalker in Grand Cayman right before the Cayman Fashion Solstice show. The stunning Selita let me in on why it is important to her to promote and bring fashion to the Caribbean island, what she will be doing in preparation for her 7th walk down the Victoria’s Secret runway, and what was it really like working with Kanye West on his short film, “Runaway.” the answer may surprise you…. 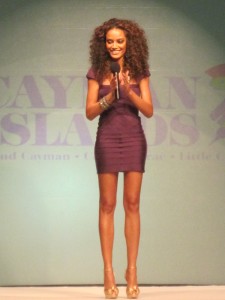 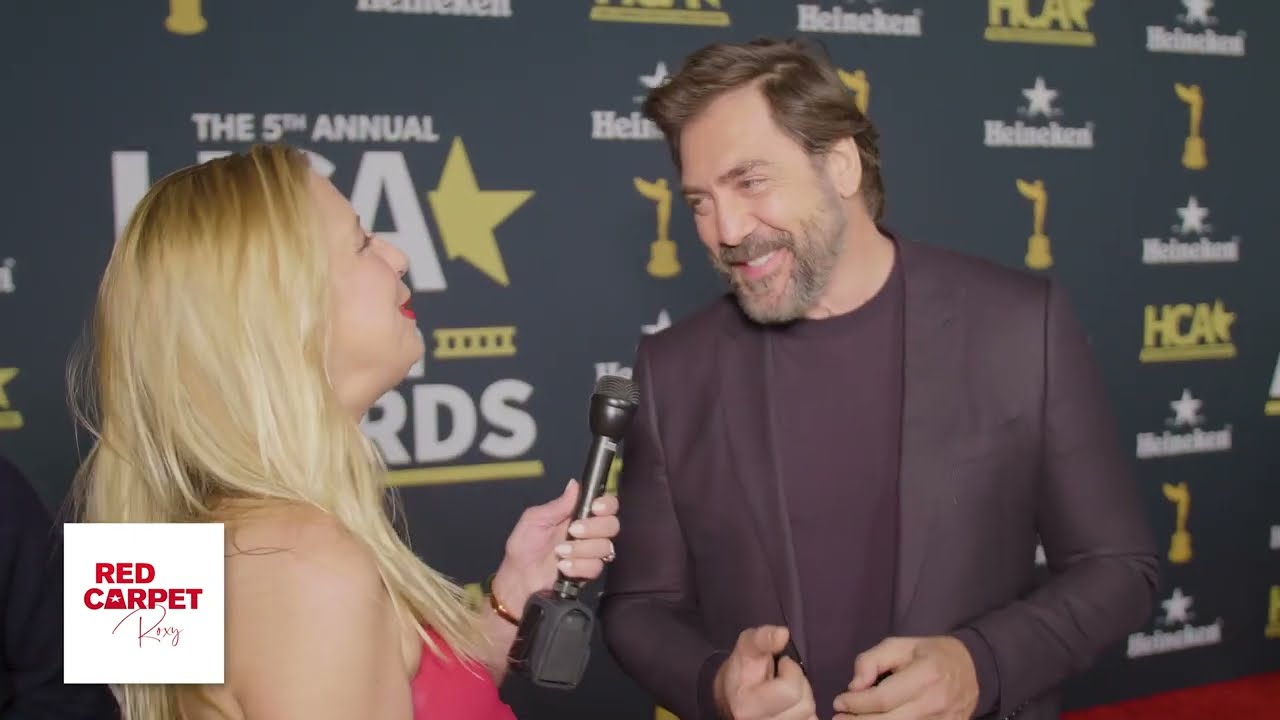