I recently caught up with Glenn Close, Christian Slater, Jonathan Pryce, and Annie Starke to talk about their new film, Sony Pictures Classics The Wife, at the premiere sponsored by Ahmad Tea, Rakuten Kobo, and Bartenura wines and produced by A-List Communications. 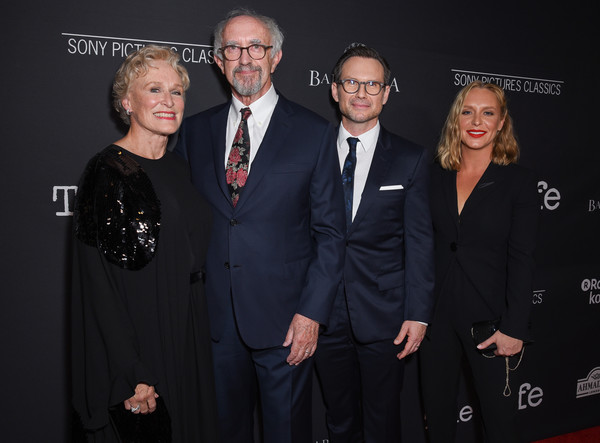 I also chatted with Jeff Goldblum about why he loves his good friend, Glenn Close. Do you have a ride or die friend who you would do anything for?