Keep your stilettos and cosmos close because there could very possibly be a third installment in the Sex and the City movie franchise. Marie Claire caught up with Sarah Jessica Parker at the Prabal Gurung New York Fashion Week show where she let them know about the SATC 3 rumors: 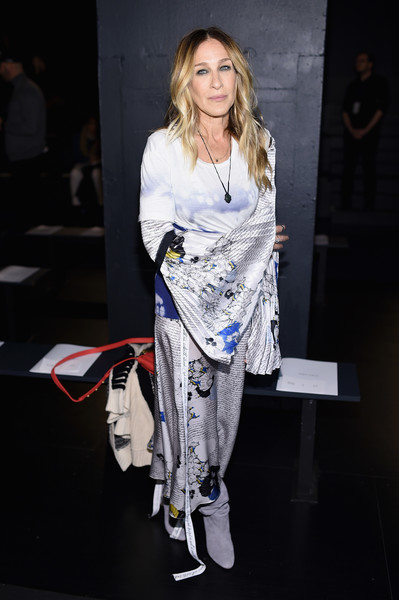 “It’s in a warming drawer. It’s never been a ‘no’…it’s always been an ‘if’ and ‘when.’ And that remains the question being asked by two very thoughtful people who are taking into very serious consideration those people who devoted a lot of time. We’re not cavalier about the way we arrive at that decision.” 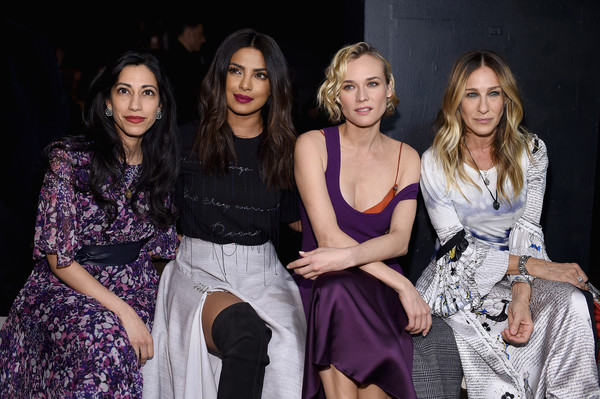 So there you have it. It sounds like it will happen in the future, we just don’t know when. But as soon as we do, we will keep you posted. Will you go see Sex and the City 3 when it is released? We want to know! Comment below!