Grab your stilettos because the Gianni Versace story is coming to TV! American Crime Story-the Emmy and Golden Globe Award winning series created by Ryan Murphy-will be recounting the tragic death of the famed fashion designer, which happened at the hands of Andrew Cunanan in 1997. 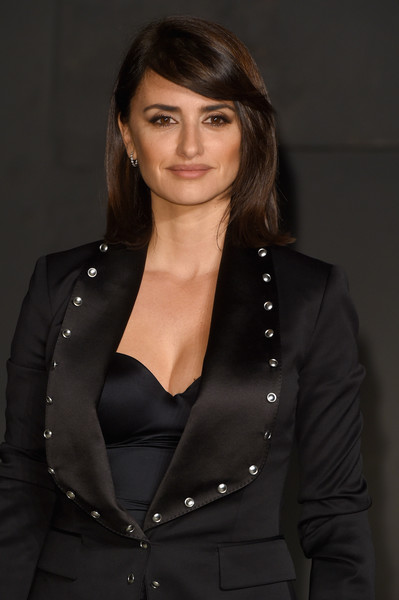 And Penelope Cruz was just announced as the woman who will be taking on the role of Donatella Versace! The series is expected to premiere in early 2018, in it’s third installment. So I want to know….what do you think about this casting choice? Comment below!

my favorite looks from the 2021 emmys

my favorite looks from the 2021 met gala