When Kylie Jenner invites you to a luncheon to preview and launch her new #IamMoreThan Charity nail polish collection with SinfulColors, you go. And that is exactly what I did. The VIP event was held at Mr. C’s, and was attended by Kylie and Kris Jenner, who were also filming the upcoming season of Keeping Up with the Kardashians. You might see me! And Kylie looked gorgeous, rocking a Galvan London powder-blue jumpsuit. 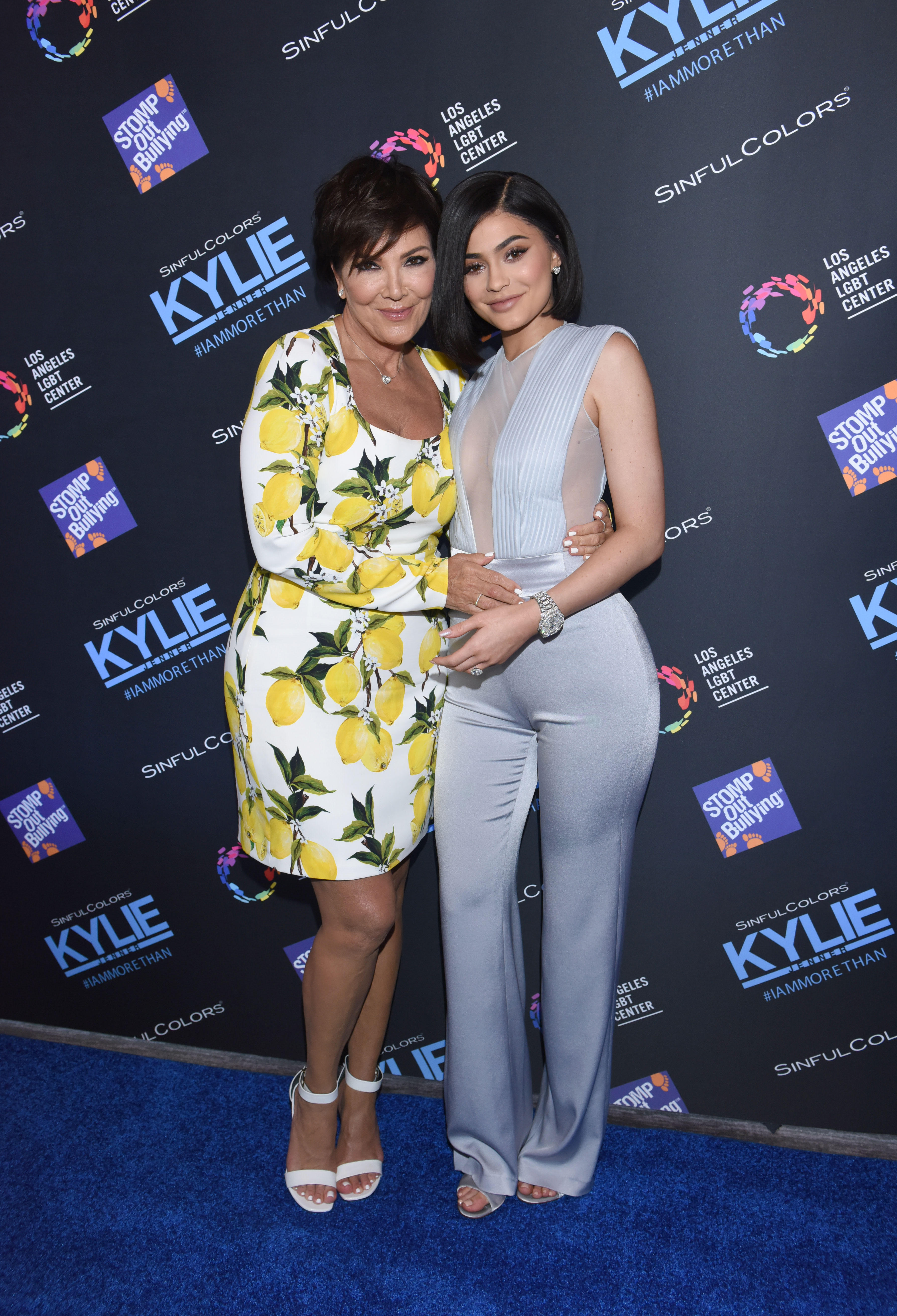 We all came together in the spirit of anti-bullying, and the SinfulColors nail polish collection reflected that. Infused with sapphire flakes, as blue is the official color of the anti-bullying, the polish colors are cleverly named Kompassionate, Korageous and Konfident. I opted for Korageous, a pretty champagne shade with blue tones, and was treated to a manicure by The Glam App in preparation for the luncheon. 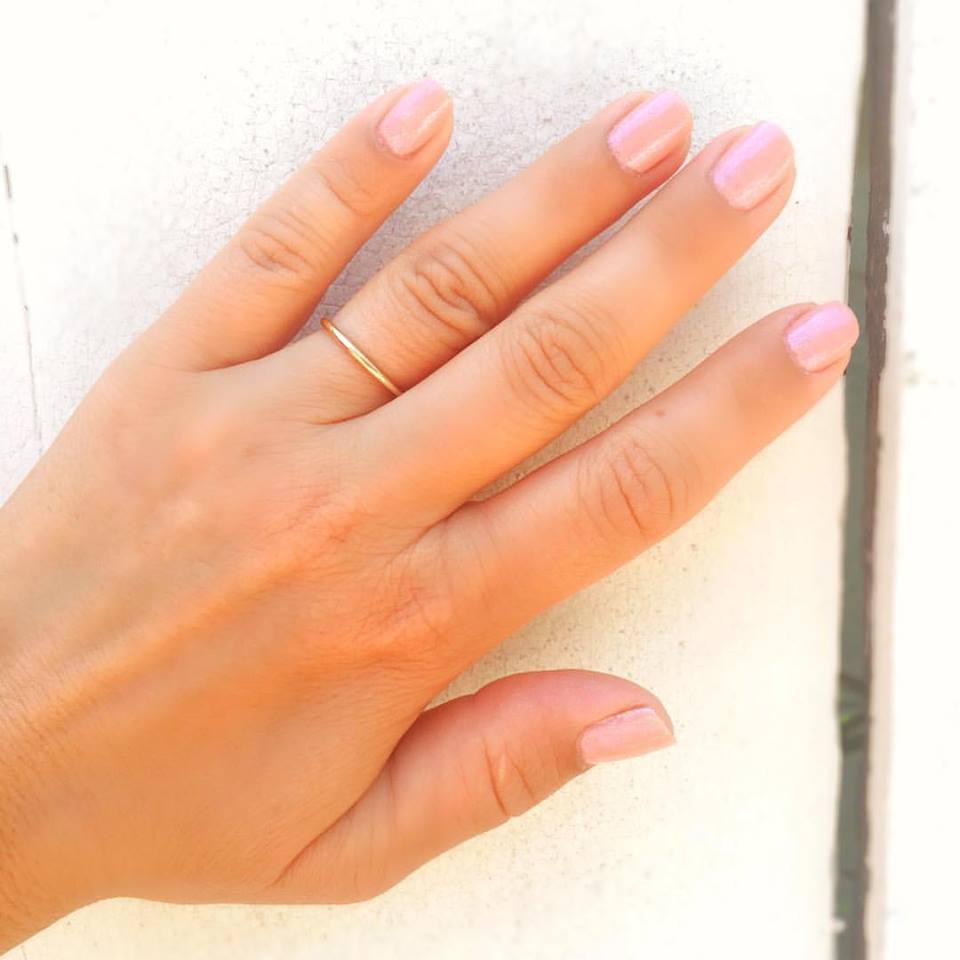 And this is a limited-edition set (valued at $75) with only 750 made. All proceeds from this collection will go to Stomp Out Bullying and the Los Angeles LGBT Center, and both groups hold a special place in Kylie’s heart. 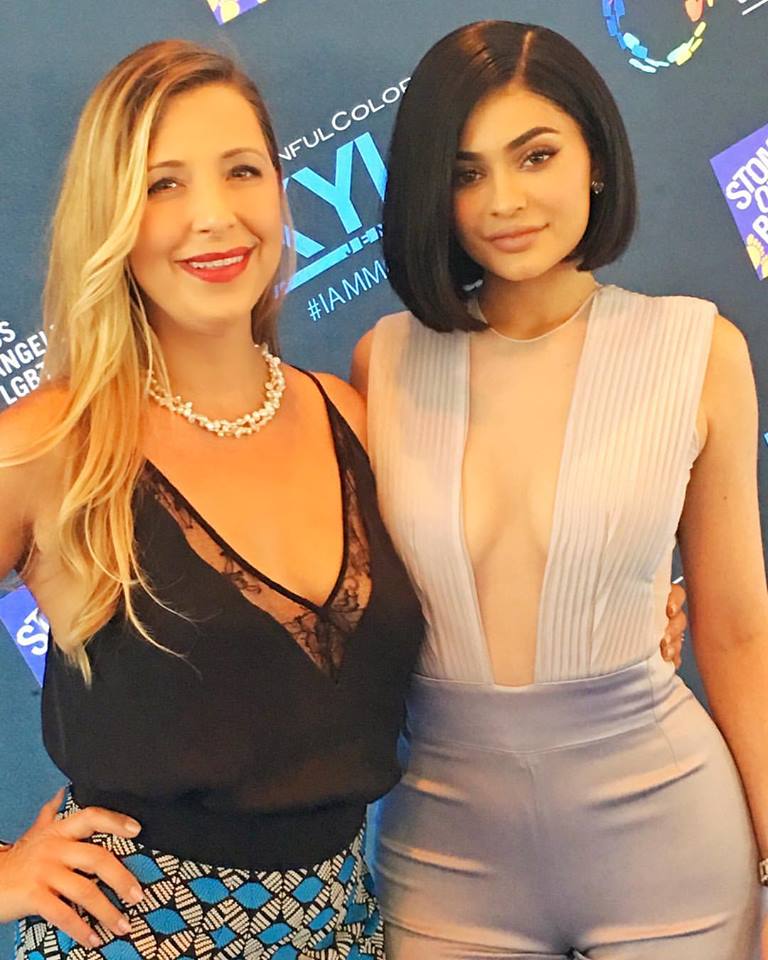 She herself has been a victim of bullying. She shared about her experience, “I feel like if I came out and just told my story about bullying, people really wouldn’t have sympathy which I am ok with.” She continued, “I really want to give people with real stories an opportunity to share their story and inspire my fans. Because they have inspired me so much.” 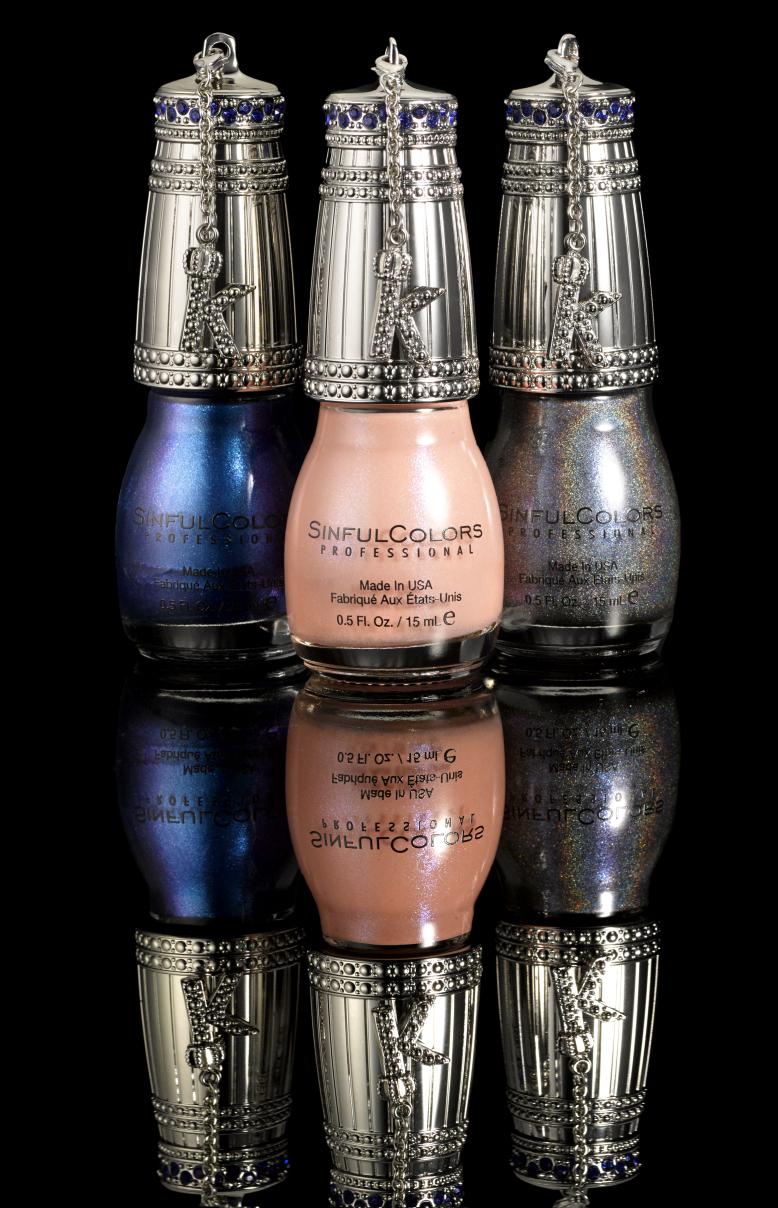 Kylie has autographed ten of these sets, which are available to bid on at Charity Buzz. The auction ends July 21st, so get your bids in now!