JULIE BENZ SHINES AT THE ANSWERS TO NOTHING PREMIERE

Last Friday, I chatted with the lovely Julie Benz at the premiere of her new film, Answers to Nothing. The movie also stars Dane Cook, Mark Kelly, and Ally McBeal alum Greg German, who were all in attendance at the pre-reception at St. Felix, sponsored by Monster Energy. 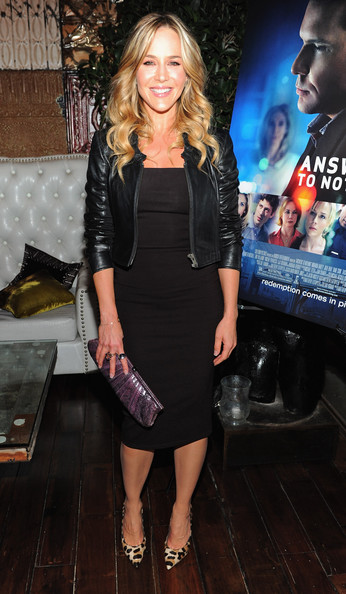 This dramatic mystery centers on this all-star cast (which also includes Barbara Hershey and Elizabeth Mitchell who was previously on Lost) and how their lives touch one another. The acting was really great, particularly from Mitchell, whose displays of raw emotion on her face were worth 1,000 words. Also, the storyline keeps you guessing. Definitely worth seeing. 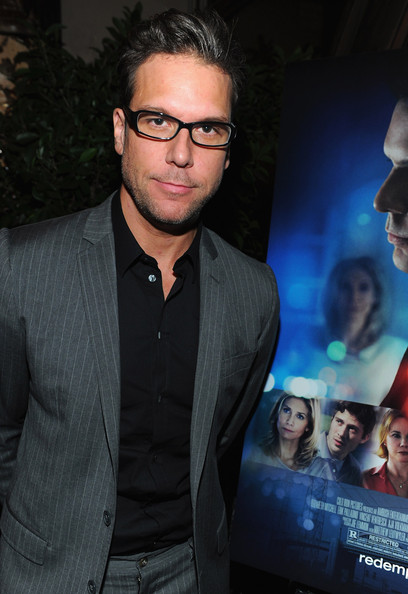 I had to ask Benz if she would be returning to Desperate Housewives for the final season, as Robin Gallagher. She responded, “I hope so. I would love to revisit Robin again.” So, maybe? And for Halloween, Julie isn’t so sure what she wants to dress up as. “Two years ago, I went as a security guard, and thanks to my dark sunglasses, no one recognized me!” Also, she is a fan of “the $15 costumes,” not over the top, expensive get-ups. See, the stars are about budget-friendly costumes too!