This is a-maa-zing! Lincoln, a 3 year old Nubian goat, just won the mayoral election in his town of Fair Haven, Vermont. Yes, you heard that right. This town has a goat as mayor. No kidding! 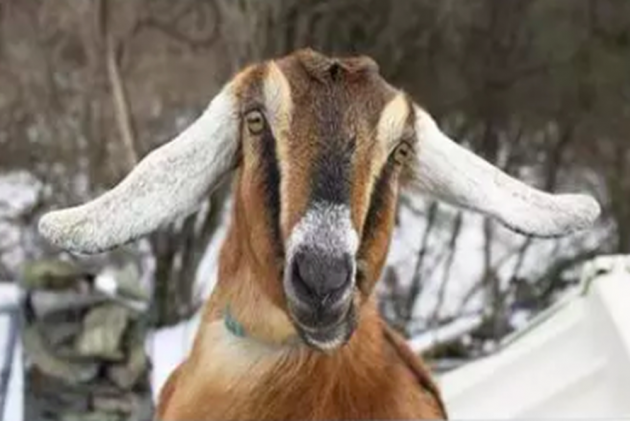 You see, Lincoln won the pet mayor election by 13 votes, narrowly beating out Sammie the Boston Terrier with 11 votes. Other notable candidates included a cat, another dog, and a gerbil.

The pet election was set up by Town Manager Joe Gunter, who told The Rutland Herald that he got the idea while reading a newspaper article about a small town in Michigan doing the same thing.

Fair Haven doesn’t have a human mayor. But Gunter was hoping to create this election in order to get kids involved in politics, and to raise money for a new children’s playground.

Lincoln’s term lasts for one year and includes a special appearance in the Memorial Day Parade. He was sworn in earlier this week, and the first thing he did as mayor? He defecated on the ground at the ceremony!

What do you think of Fair Haven’s new mayor?