NFL Hall of Famer and Heisman Trophy winner Charles Woodson hosted an intimate dinner to kick off the Super Bowl festivities this week in LA. The dinner under the stars, produced by A-List Communications, was held at Eveleigh and featured Woodson’s Intercept Wines, the perfect pairing for the California-inspired cuisine.

Charles shared stories of his passion for the wines and football, while we chatted on the red carpet. And did you know that Woodson launched Intercept Wines in September 2019 and achieved full national distribution in September 2020 through his partnership with O’Neill Vintners & Distillers, making him the first Black NFL player and wine brand partner to gain direct-to-retail distribution nationally? Amazing! 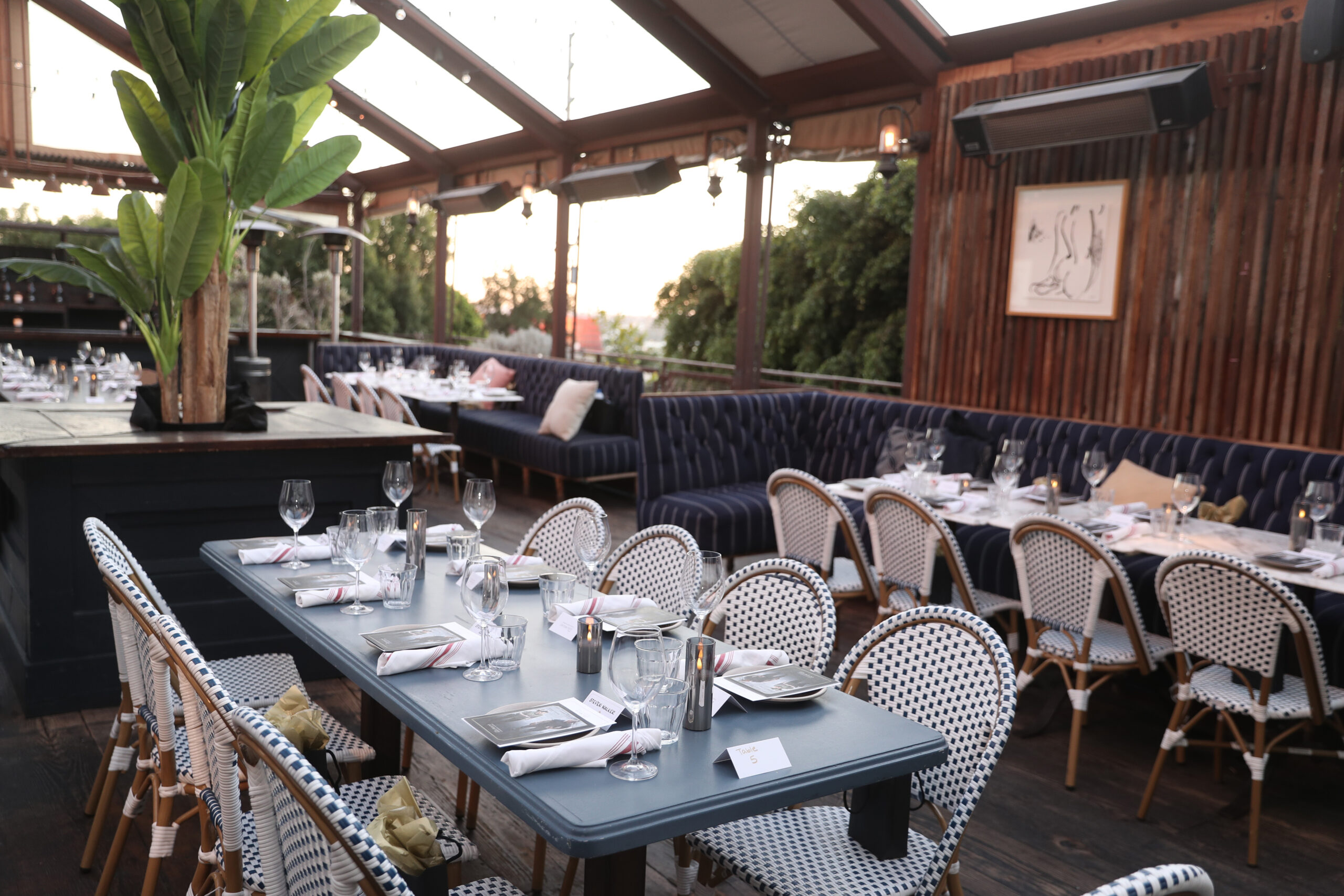 Just so you know, Intercept Wines are made from premium California grapes grown in Paso Robles and Monterey County, producing Cabernet Sauvignon, Red Blend, Pinot Noir, and Chardonnay (SRP $20 each). In 2021, Intercept also released a Limited-Edition Hall of Fame Cabernet Sauvignon (SRP $150). And the wines are truly delish! 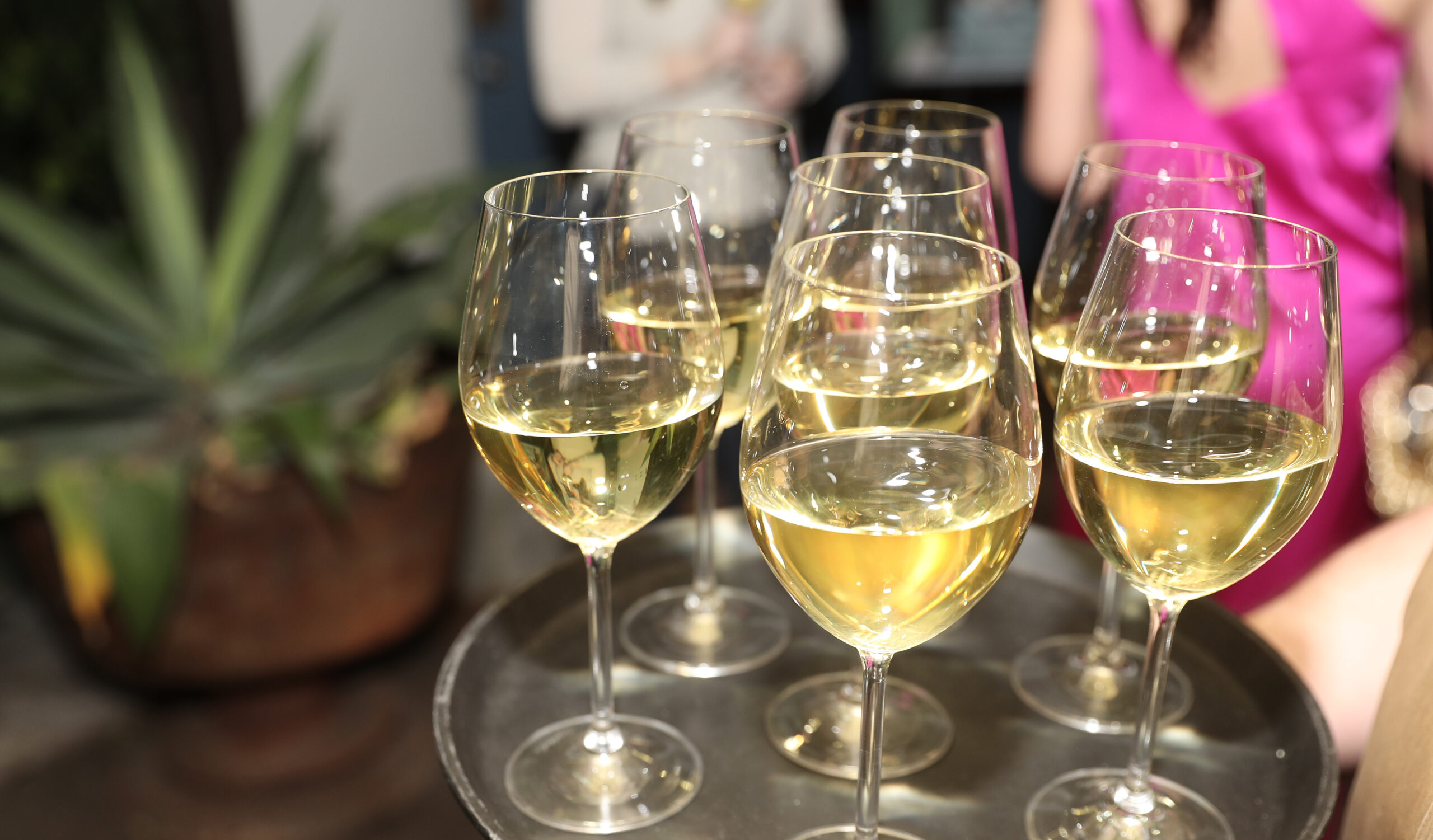 The food pairing by Eveleigh included marinated olives + haloumi, roasted Jidori chicken, truffle fries (one of my faves!!!), and seared diver scallops with saffron risotto. For desert, the offering was a blackberry crisp that was delightful. 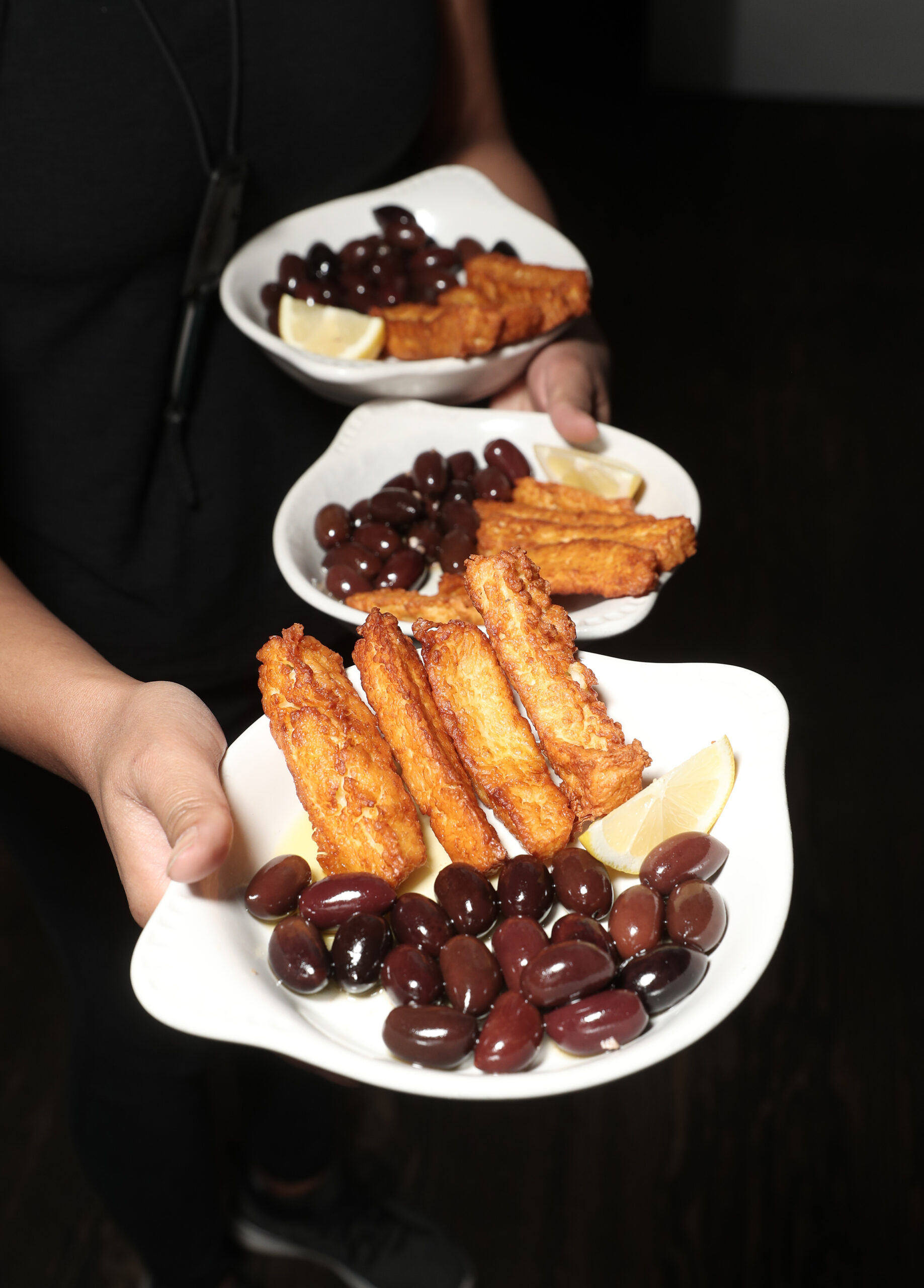 So I think we can say definitively, wine and football is like PB&J, they go hand-in-hand. At least in my house. Cheers!